ALCANTARA: A COMPANY, A BRAND, A MATERIAL

Founded in 1972, Alcantara S.p.A. is the Italian Company globally producing and marketing the unparalleled material under the registered trademark Alcantara®. The material is a result of a unique proprietary technology. 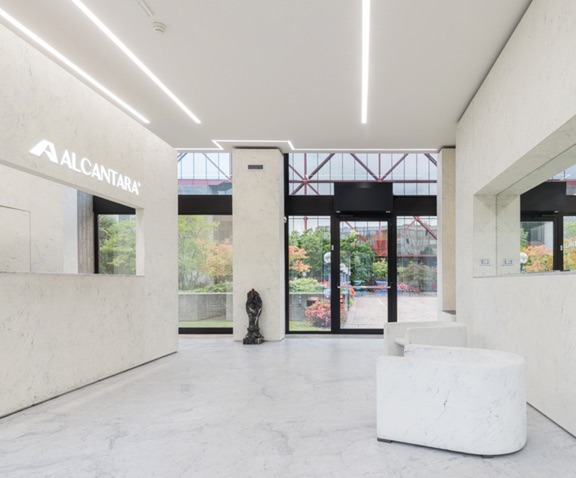 Based in Italy, the Company operates globally through two locations: its headquarters in Milan, and its site in Nera Montoro (Terni), in the heart of Umbria, where the production plant and the Research and Development Centre are located, spanning a total area of 586,180 square metres. Over the years, the Company has established a number of prestigious collaborations with global brands operating across a range of different platforms of application and in different areas of design, art, fashion

and lifestyle products. These partners choose Alcantara for their projects  and creations, exploring beyond the traditional limits of usability that apply to all other materials. These characteristics, coupled with a serious and certified commitment to sustainability, mean Alcantara can express and define a contemporary lifestyle, for people who like to fully enjoy the products they use on a daily basis. Since 2009, Alcantara has been certified “Carbon Neutral”. 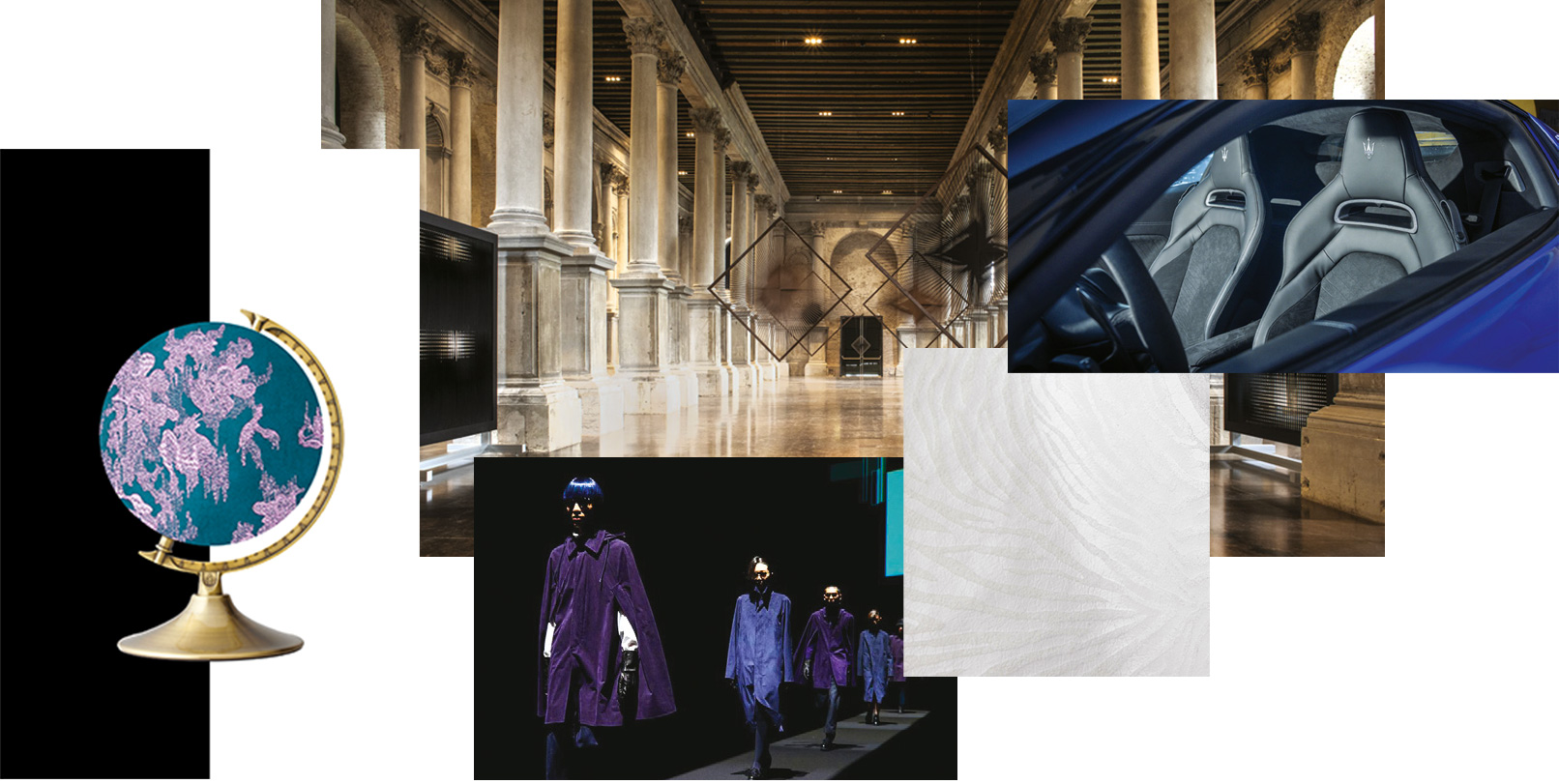 Alcantara's creative history spans more than four decades. The invention of this unique material in the 1970s represented a real technological breakthrough that remains unequalled even today, and it is thanks to this that the product has been able to maintain its cutting-edge, unique qualities over time. Alcantara was originally a result of a Japanese patent. Italy was immediately chosen as the location to realize this dream material, which continues to evolve even today, developing new perspectives all the time.

– The Eni Group (at that time called the ANIC Group) signs a joint venture with Toray Industries Inc. for commercial use of the patent. The Italian Company ANTOR S.p.A. (later to become Alcantara S.p.A.) is born of this partnership, and the production plant at Nera Montoro is opened, along with the Company headquarters in Milan.
– During this time, the reputation and reach of Alcantara also begins to spread, and the Company establishes itself in the clothing sector.

– The FIAT X 1/9 project represents the first time Alcantara is used in an automotive application. This is followed shortly afterwards by a number of niche collaborations with Audi USA.
– A biological area for waste water treatment is installed downstream of the production plant.

– The first phase of testing begins for the use of Alcantara in the interiors sector.

– The partnership with Lancia for the interiors of the Thema serves as confirmation that Alcantara is now widely used within the automotive sector.

– The Applications Development Centre is established, dedicated to the in-house development of ad hoc solutions and technical applications.

– The first operation to double production capacity at the plant begins.

– Launch of the first style diversification initiatives. These represent the earliest incarnation of the Style Office.

– Completion of the second operation to double production capacity.

– The collaboration with Nokia marks Alcantara's entry into consumer-electronics applications.

– Alcantara is one of the first companies in Europe to obtain carbon neutrality certification (cradle-to-grave), through a major review and modernisation of its processes which will manage to significantly reduce the Company's CO2 emissions.

– The first Alcantara S.p.A. Sustainability Report is published.
– An intensive process of globalization is launched, and Alcantara comes to the American, Chinese and Japanese markets.

– A phyto-treatment plant is installed at the production site in Nera Montoro.
– The first collection of finished products appears under the subsidiary A’alcantara brand.
– Carbon neutrality is extended to include the entire life cycle of the product, including the use and disposal phases (cradle-to-grave) and the emissions associated with corporate activities.

– Launch of operations at the new cogeneration plant, which enters into service on 1 January 2013.

– Launch of a new project aimed at reducing the environmental impact and energy consumption of the production process.

– Launch of water footprint analysis.
– First International Symposium on Sustainability in the global automotive industry, "Sustainability and the new automotive value chain".
– Alcantara S.p.A. confirms its commitment to the CDP, subscribed as an FCA supplier.

– Completion of the first phase (industrial-scale test) of the project rolled out in 2013.
– Launch of research activities into raw materials extracted from renewable sources (bio-based).
– The second International Symposium on Sustainability, “The Automotive Ecosystem on the Global Road to Sustainability: The Asian Perspective”.

– Announcement of the "IACI" (“Increase Alcantara Capacity Installed”) project, designed to double the Company’s production capacity within five years through an expansion programme.

– The fourth International Symposium on Sustainability, “Coping with climate: Global Warming and Decarbonization”

– IACI project: a new production plant is set up, to reduce the environmental and energy impact.
– 2019: 5th International Symposium on Sustainability “Climate HOW: How to Engage Society and Deploy Decarbonization”.
– 10th anniversary of Carbon Neutrality status. 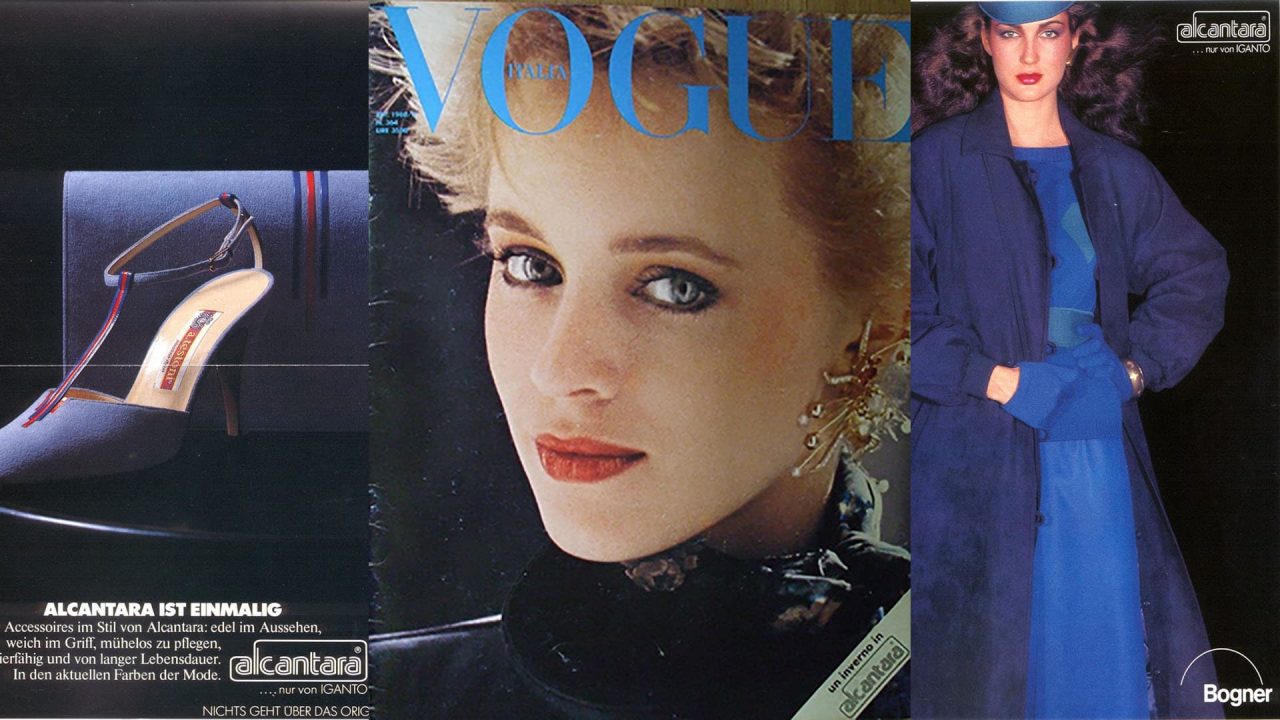 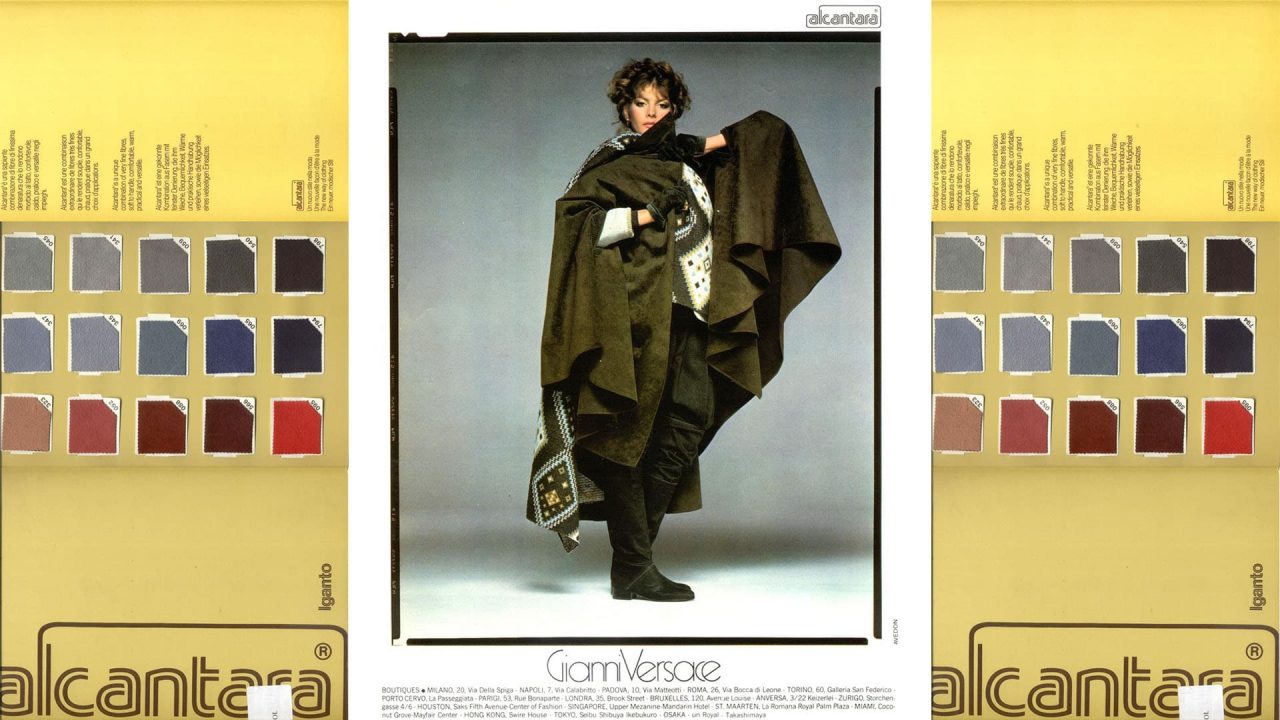 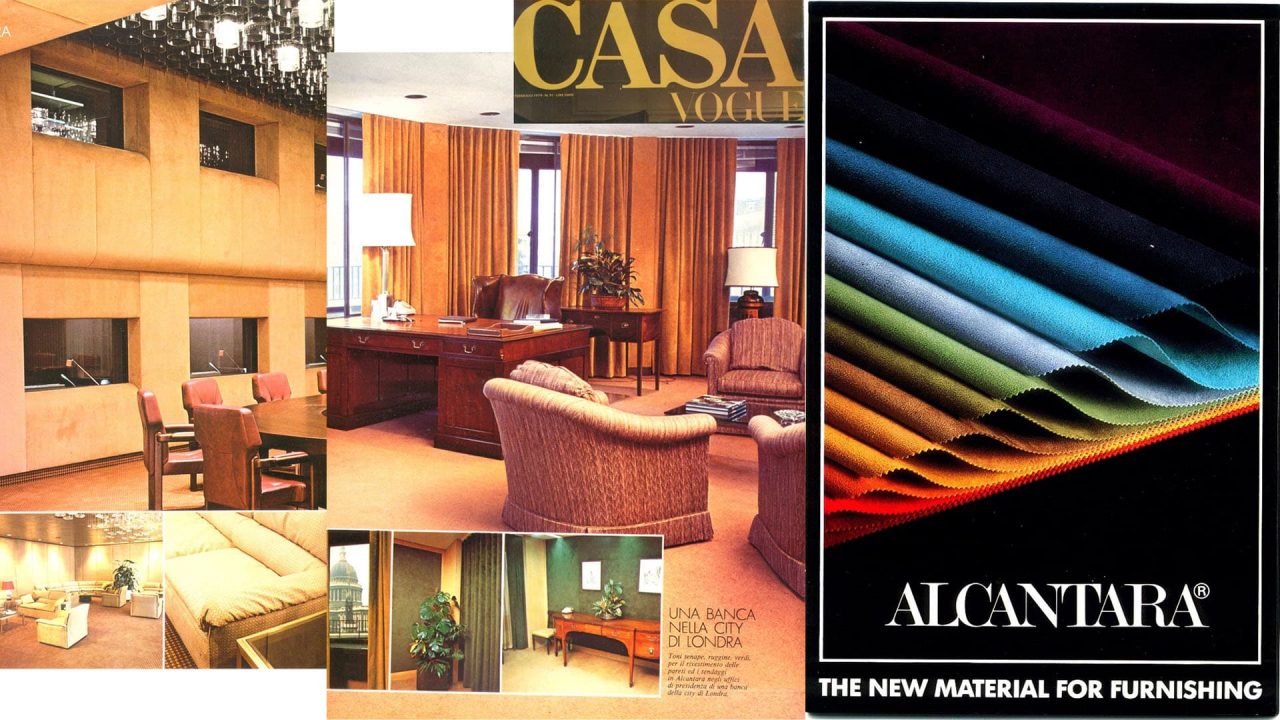 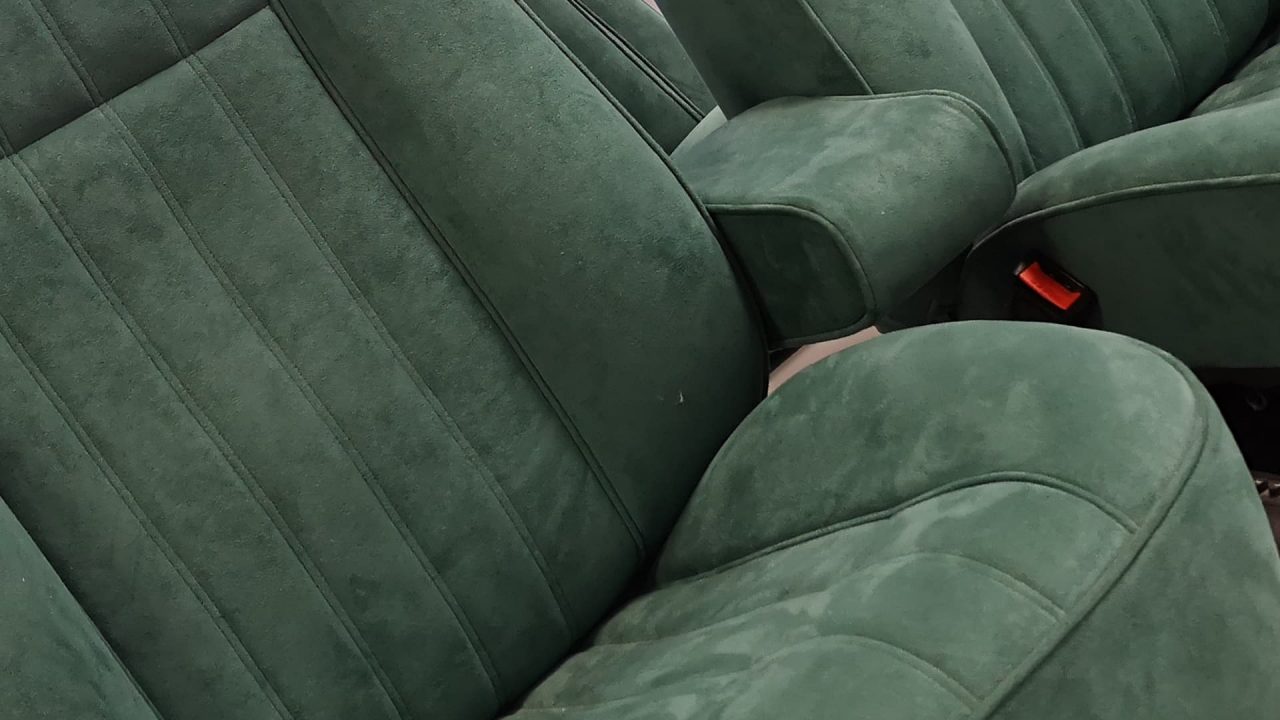 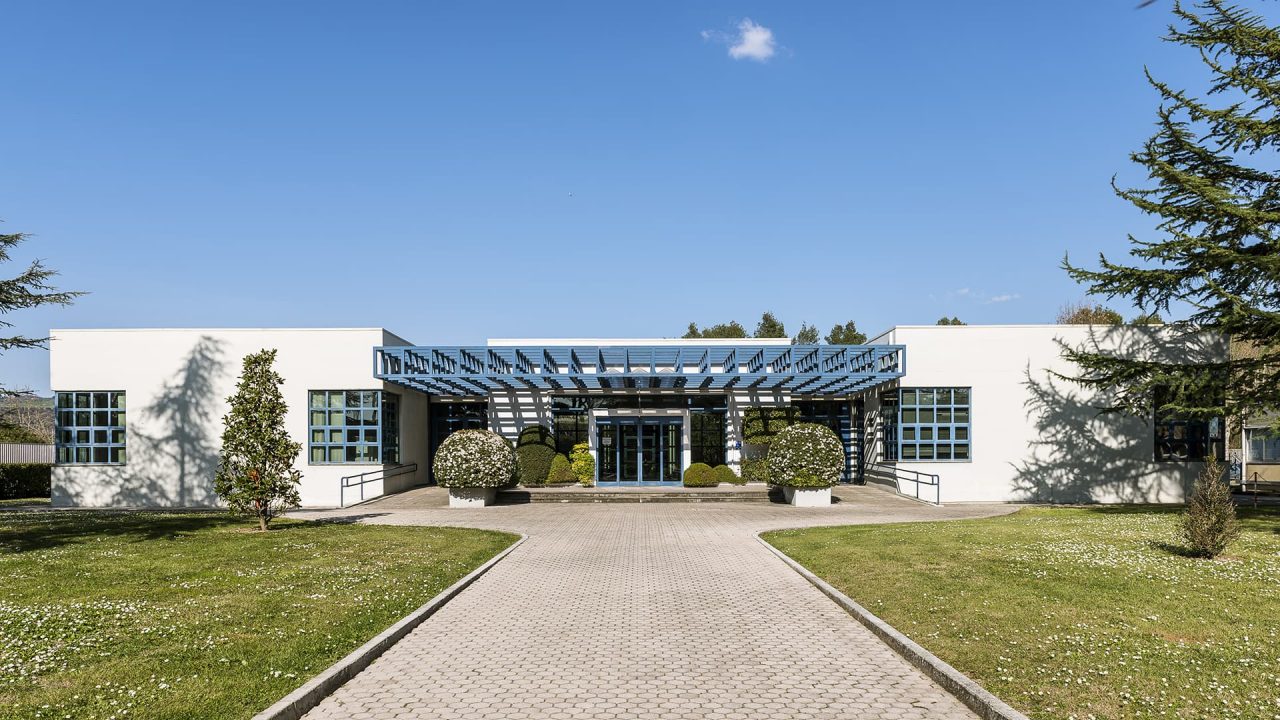 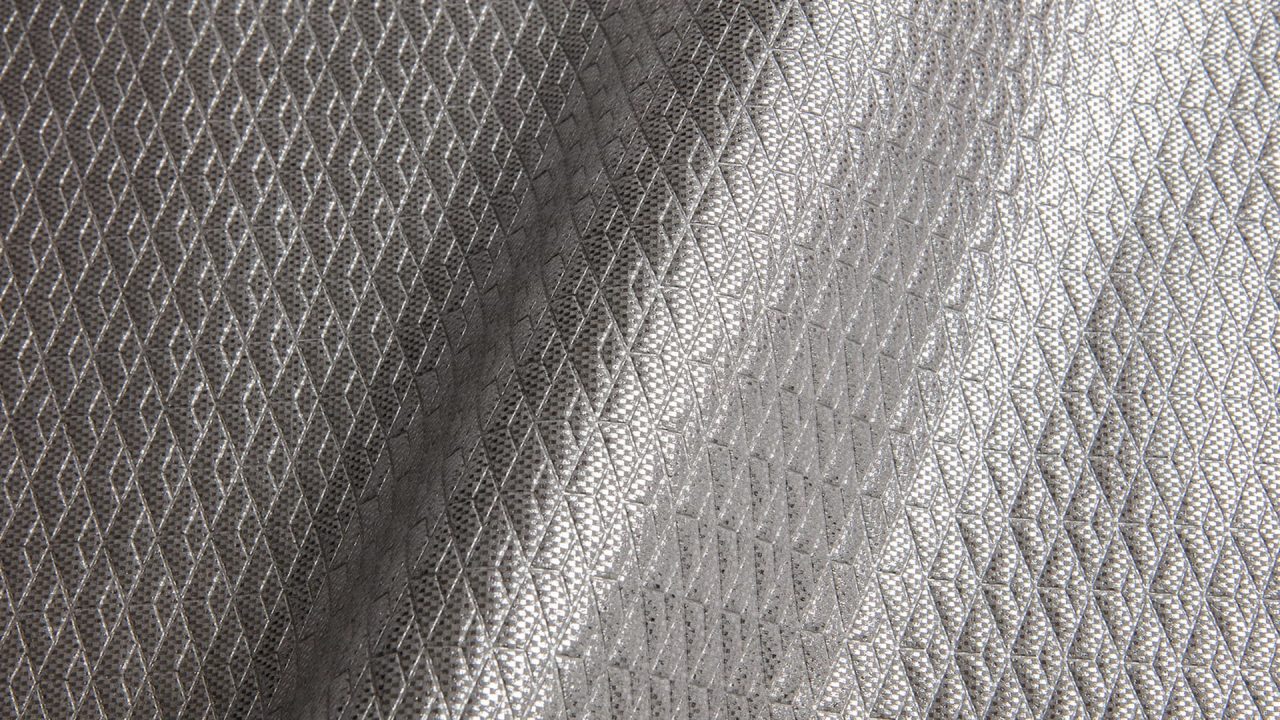 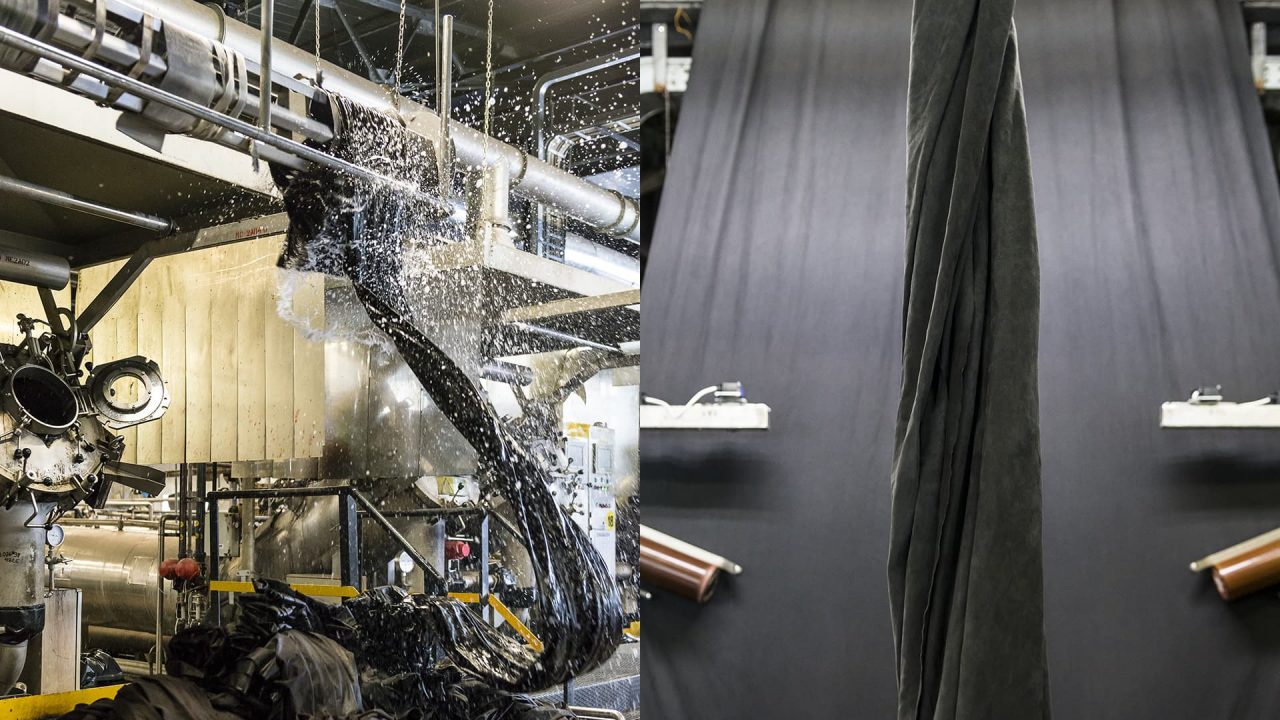 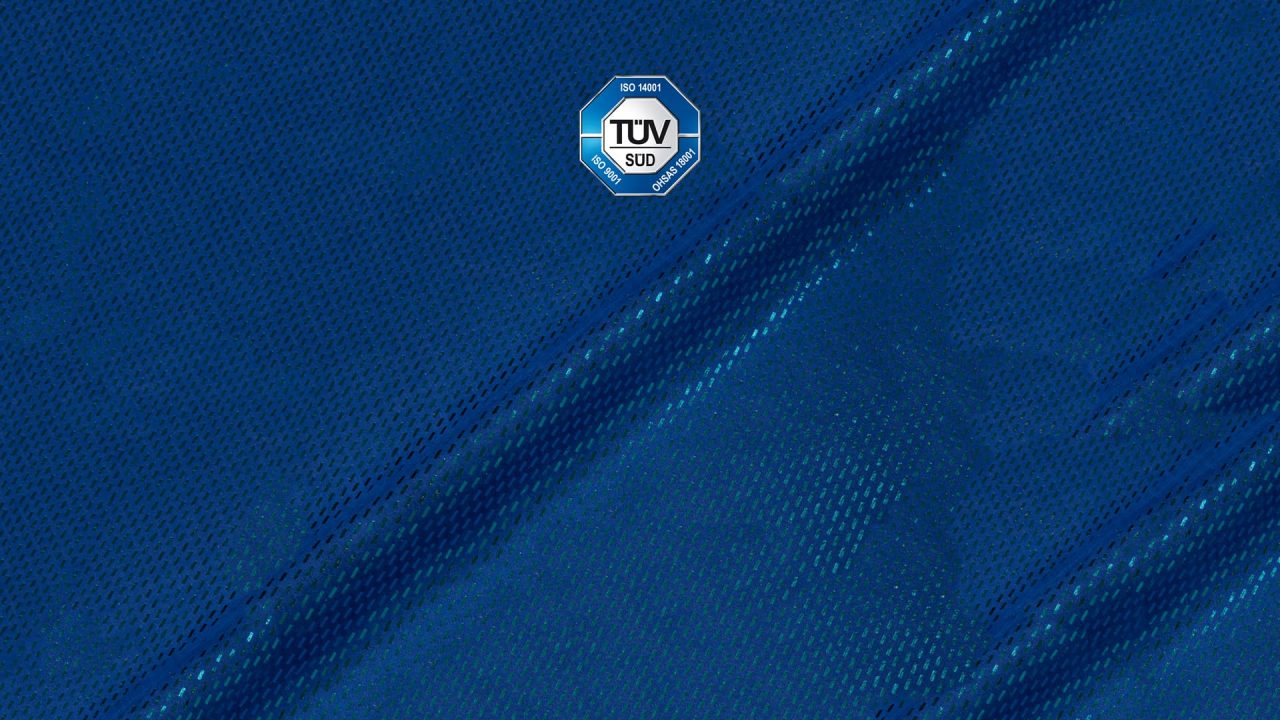 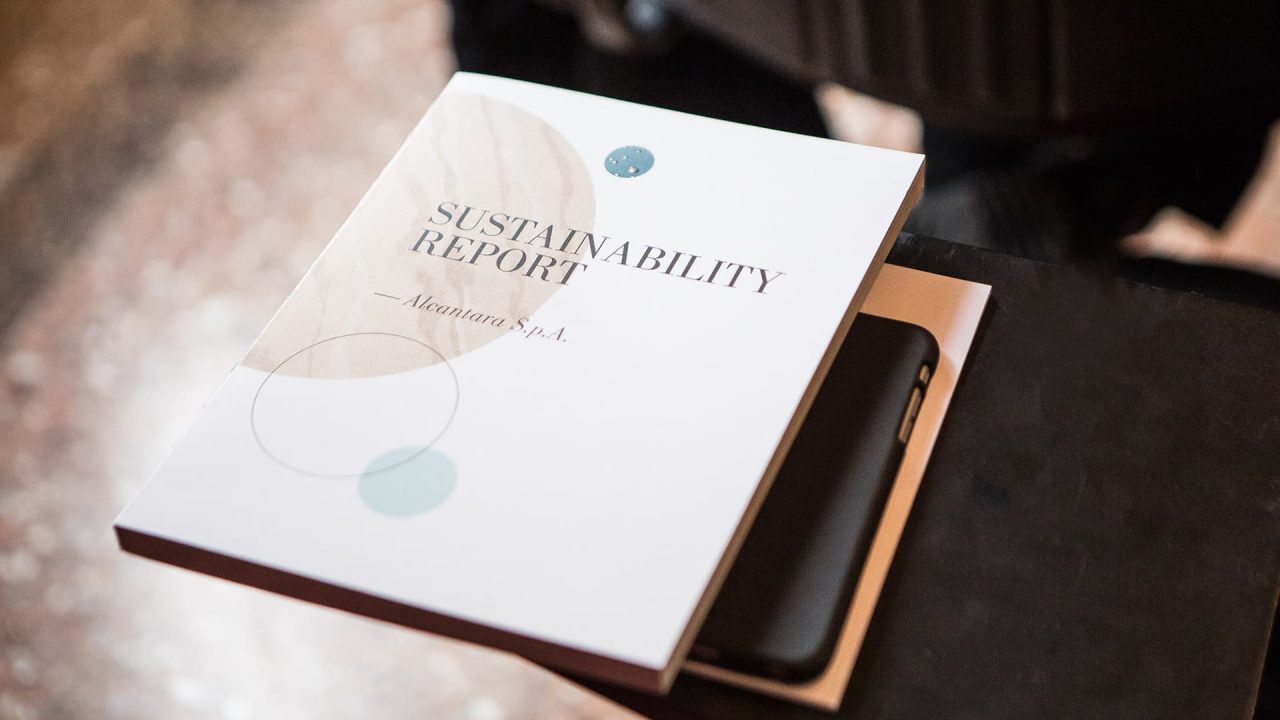 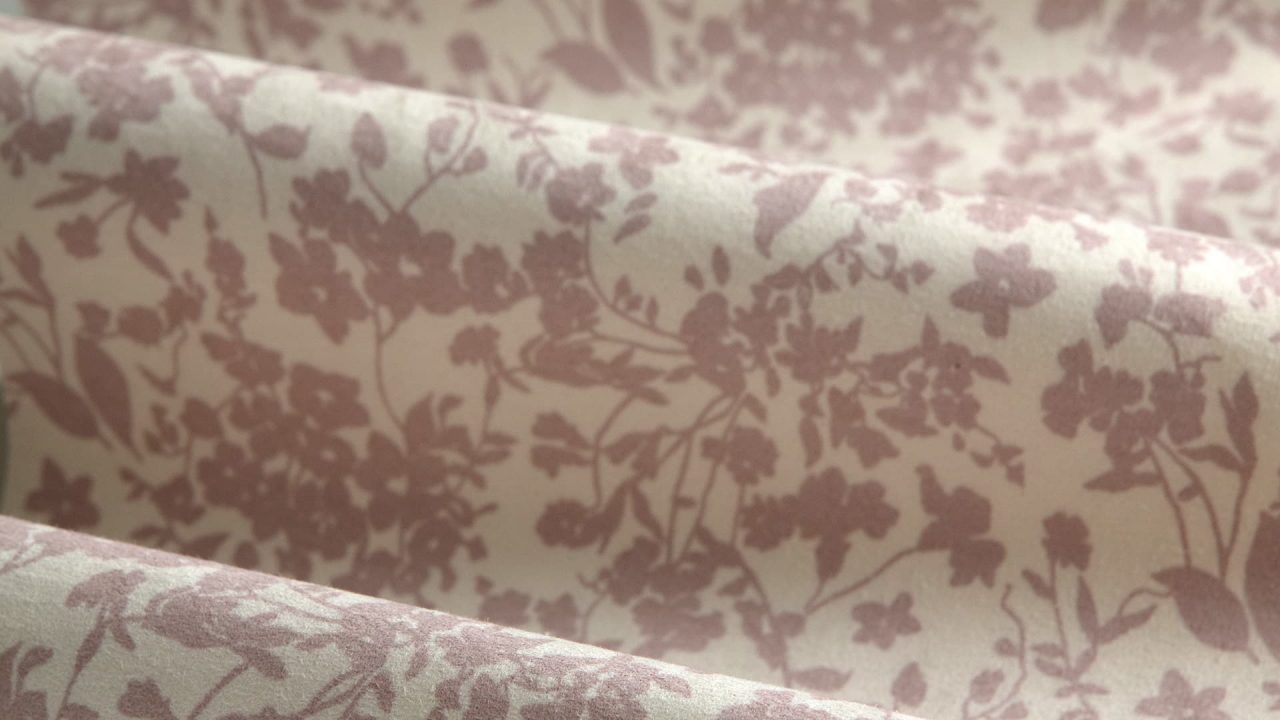 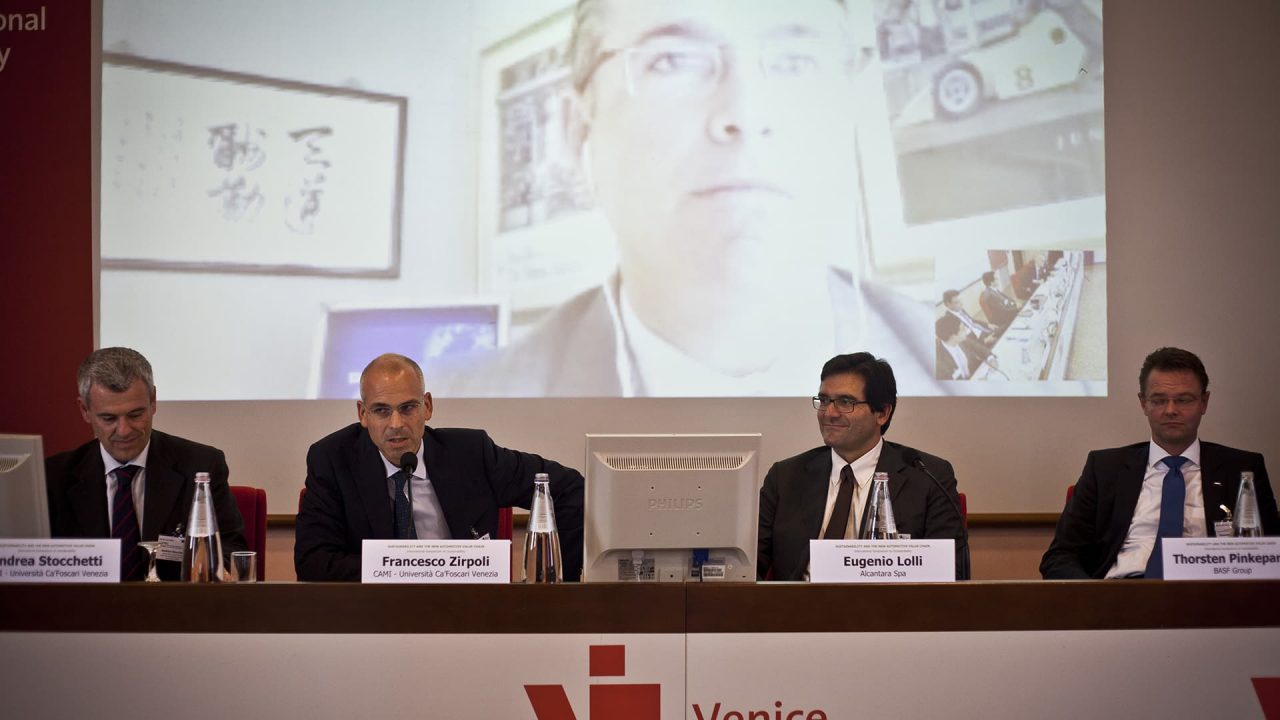 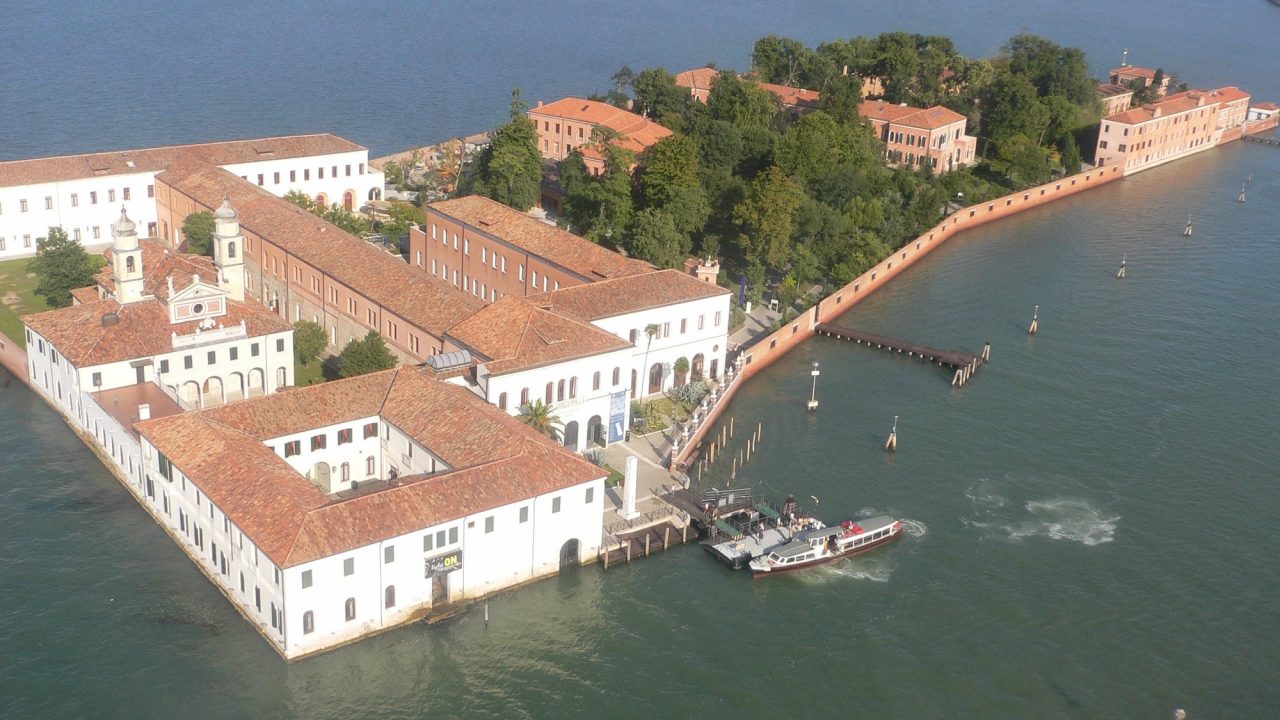 For Alcantara, respect for the law and the development of a sustainable business model are fundamental and indeed binding principles, and as such, they are the basis of the Company’s Organizational Model. In order to turn this into a reality, we draw continuous inspiration from our Code of Ethics, of which the principles of legality, integrity, fairness and transparency are essential components.

The daily commitment is also founded on the dedication to the quality of the material produced. This is recognized by millions of users all over the world, and proven by a number of certifications issued by prestigious international bodies. 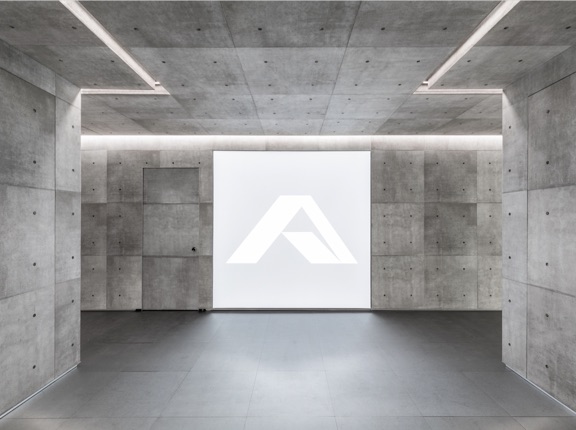