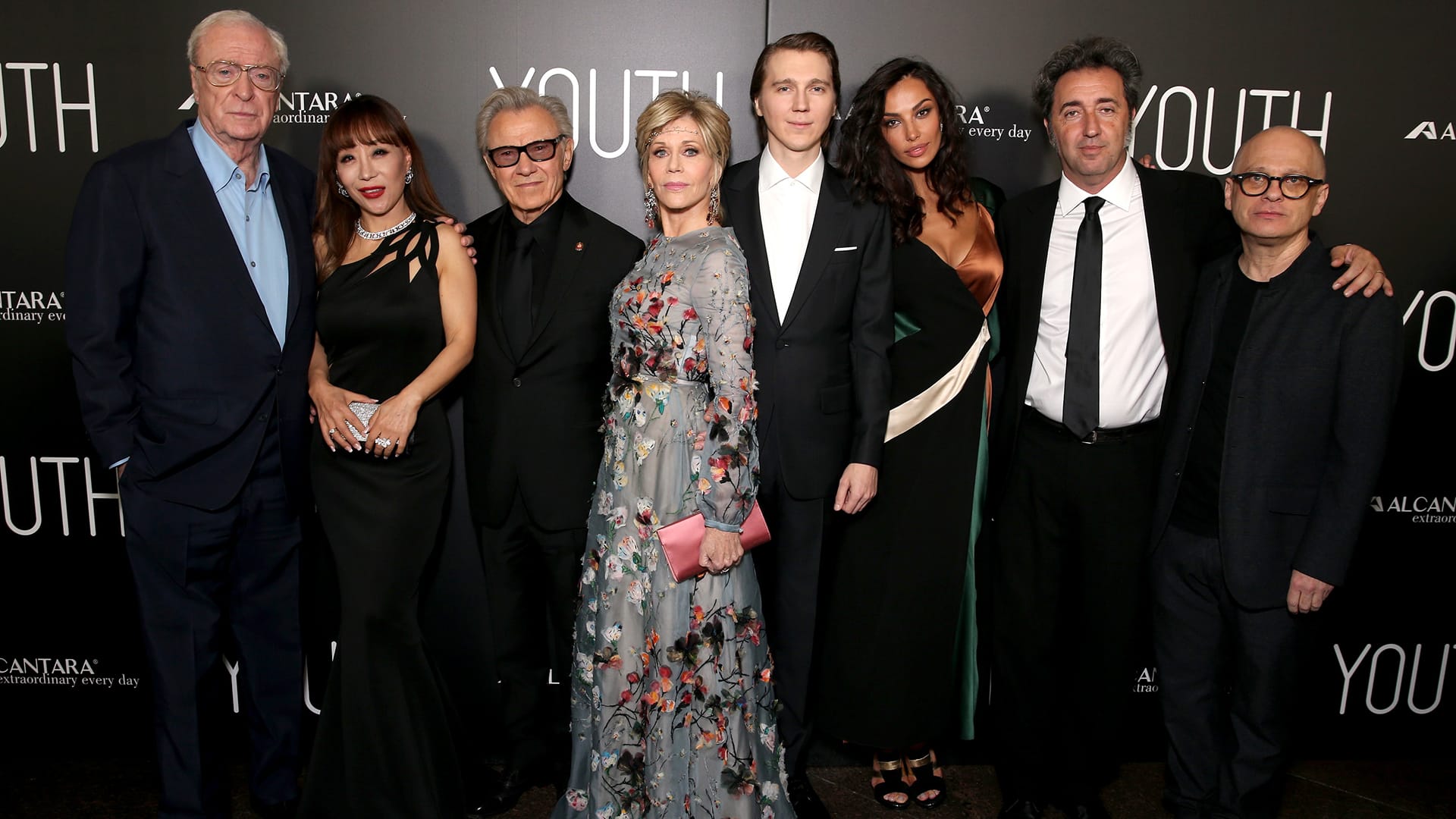 Alcantara, ambassador of the authentic Made in Italy worldwide and among the highest expression of Italian craftsmanship and lifestyle, is the main partner of two internationally acclaimed events dedicated to the “Great Cinema” taking place in Los Angeles, celebrating the Italian excellence and its attitude to creativity. 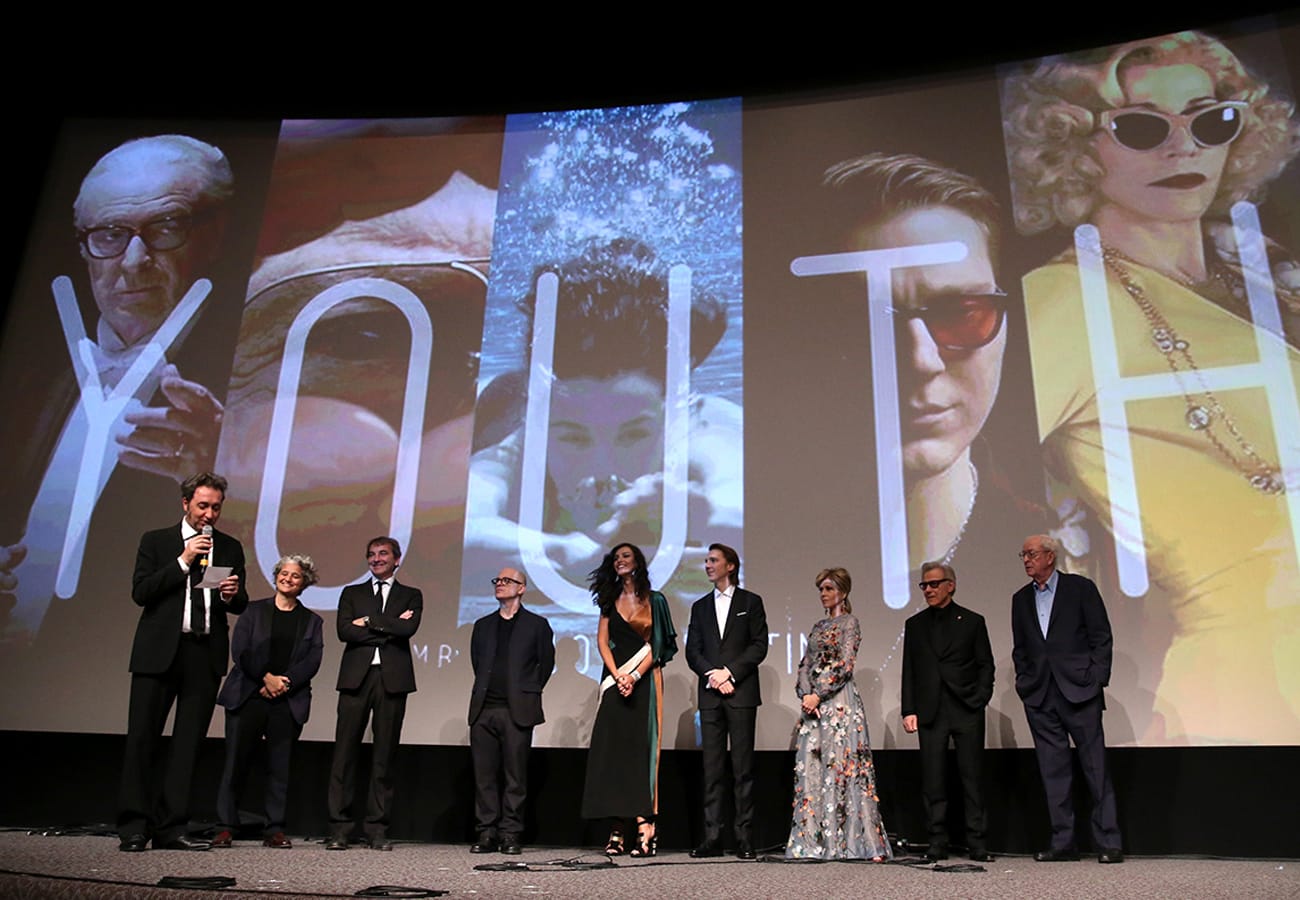 From November 12-16 the glamorous film festival Cinema Italian Style 2015 celebrated Italian contemporary cinema, produced by Luce Cinecittà and American Cinematheque; followed by the American première of YOUTH, the latest film by Paolo Sorrentino, winner of the prestigious Academy Awards 2014, helded on Tuesday, November 17th in the extraordinary framework of the Directors Guild of America. 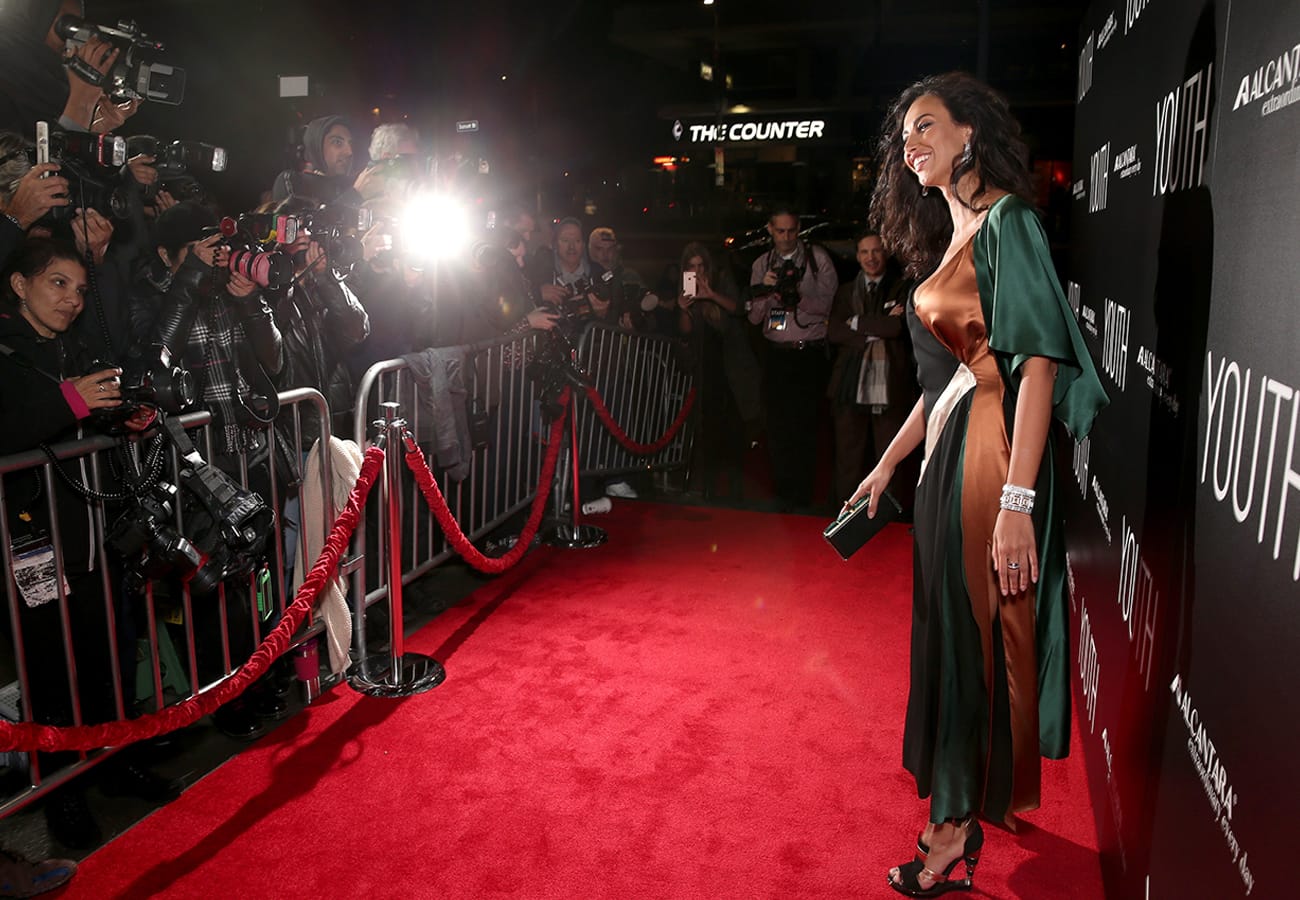 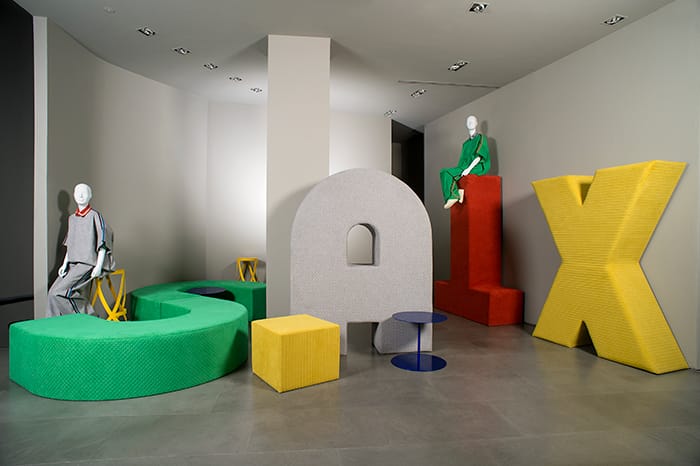