English
English
Alcantara at the Aurora Museum with the After Chandigarh project
ART, DESIGN AND CREATIVITY

ALCANTARA AT THE AURORA MUSEUM WITH THE AFTER CHANDIGARH PROJECT In the exclusive setting of the Aurora Museum, Alcantara took its first steps in the Chinese art world with the original “After Chandigarh” project by Taiwanese artist Michael Lin, endorsed by the Italian Consulate.

Known for his monumental paintings that alter the public space and the boundary between painting and architecture, the artist reconceptualised and reconfigured the museum’s Chandelier Hall with a “pictorial” installation in Alcantara. 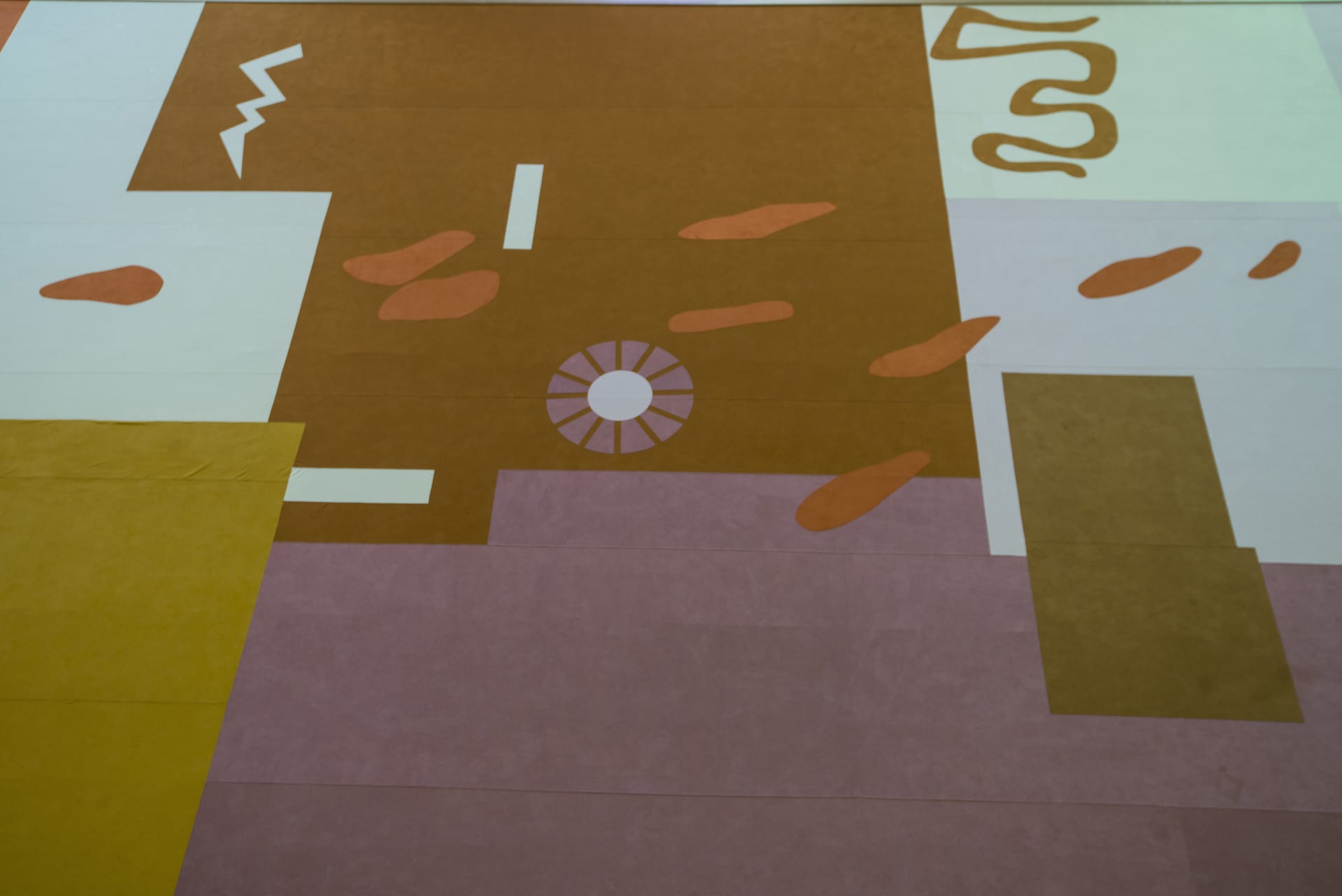 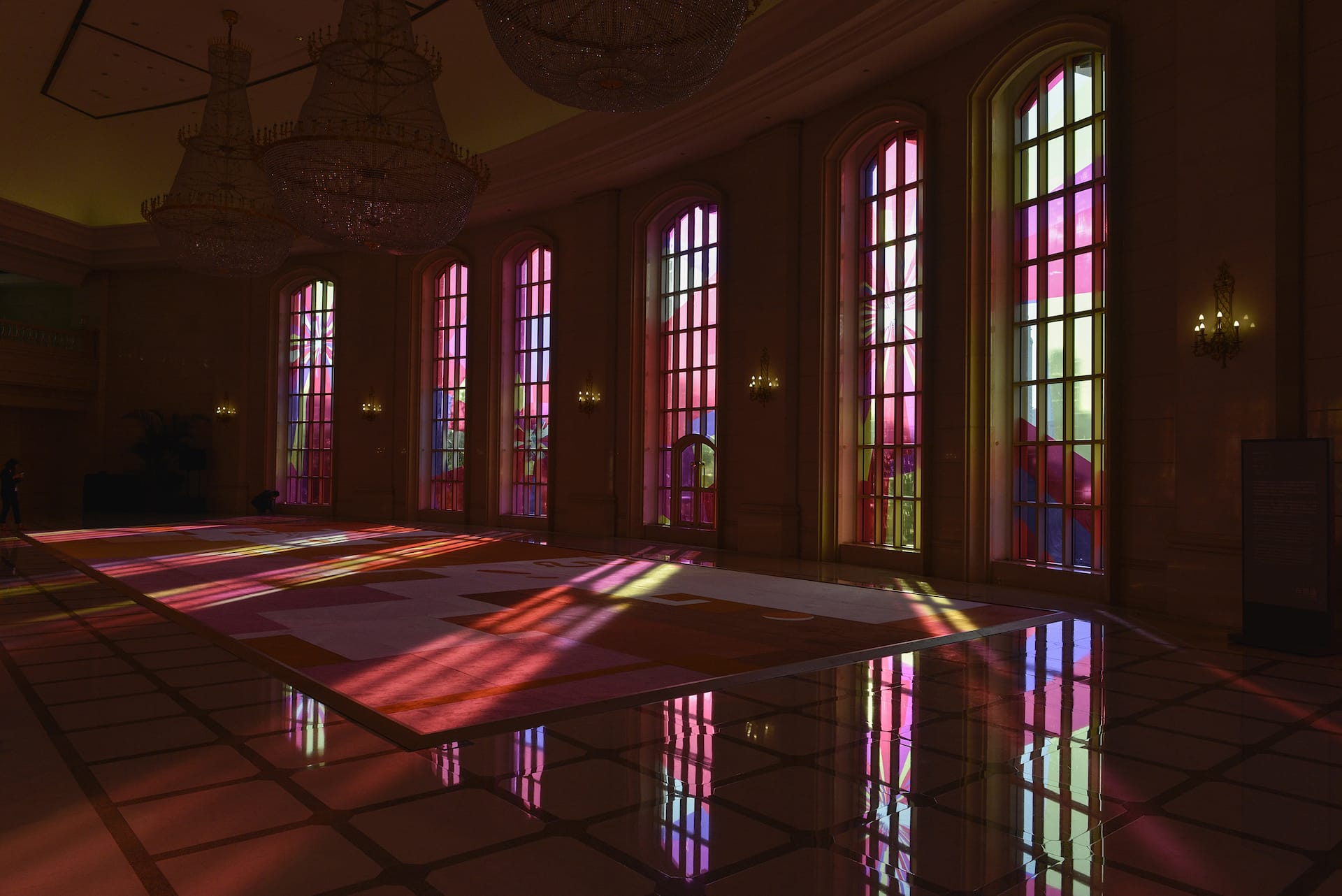 The inspiration for the project came from the urban plan of the Indian city of Chandigarh and the construction of the Capital Building in the Punjab designed by Le Corbusier and Pierre Jeanneret in the 1950s.

A parallel drawn between the India of this period and contemporary China in the form of a refined and unconventional work: a large-scale canvas which, thanks to its bright colours and Alcantara, used for the first time as a “pictorial instrument”, alters visitors’ perception of the museum space. 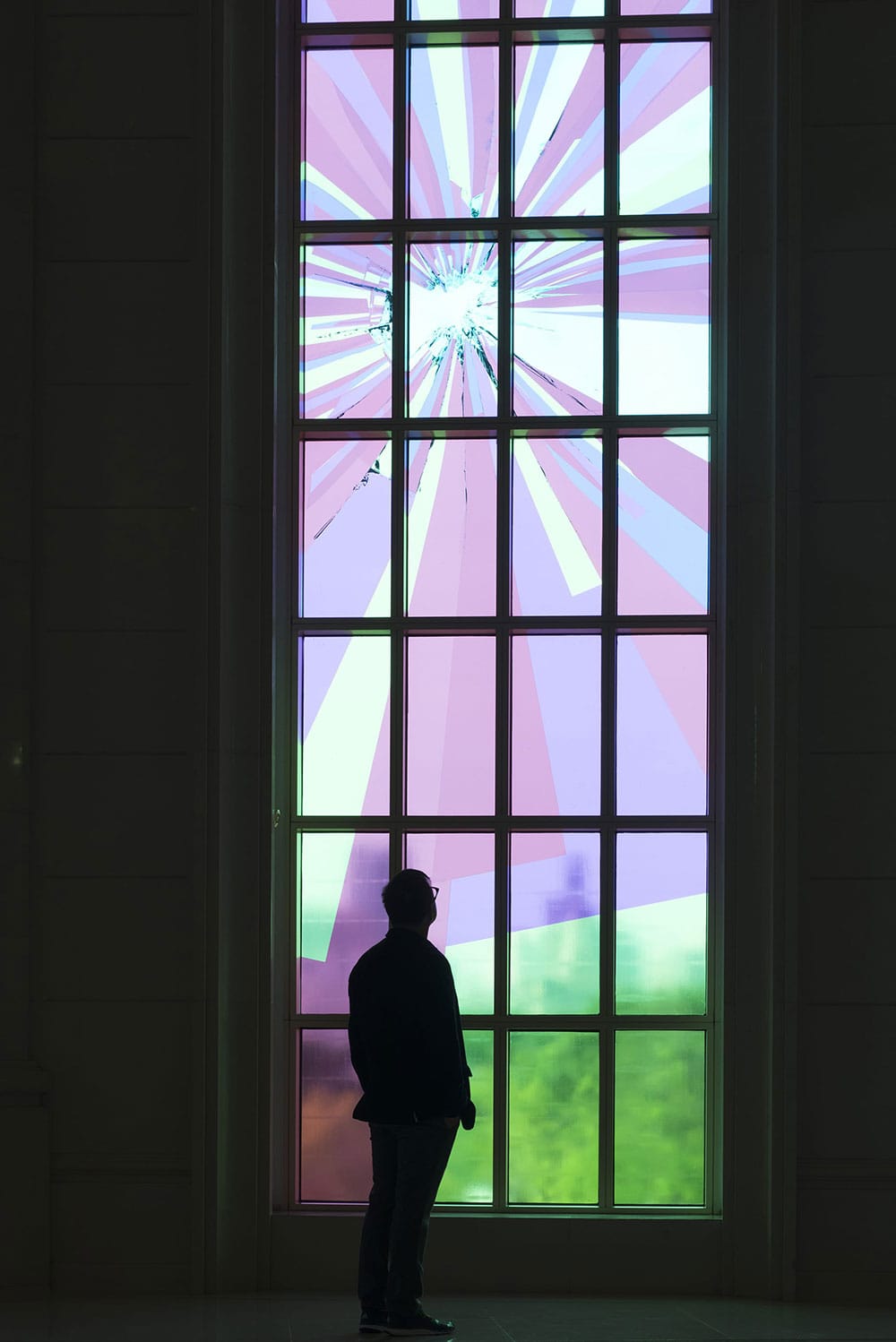 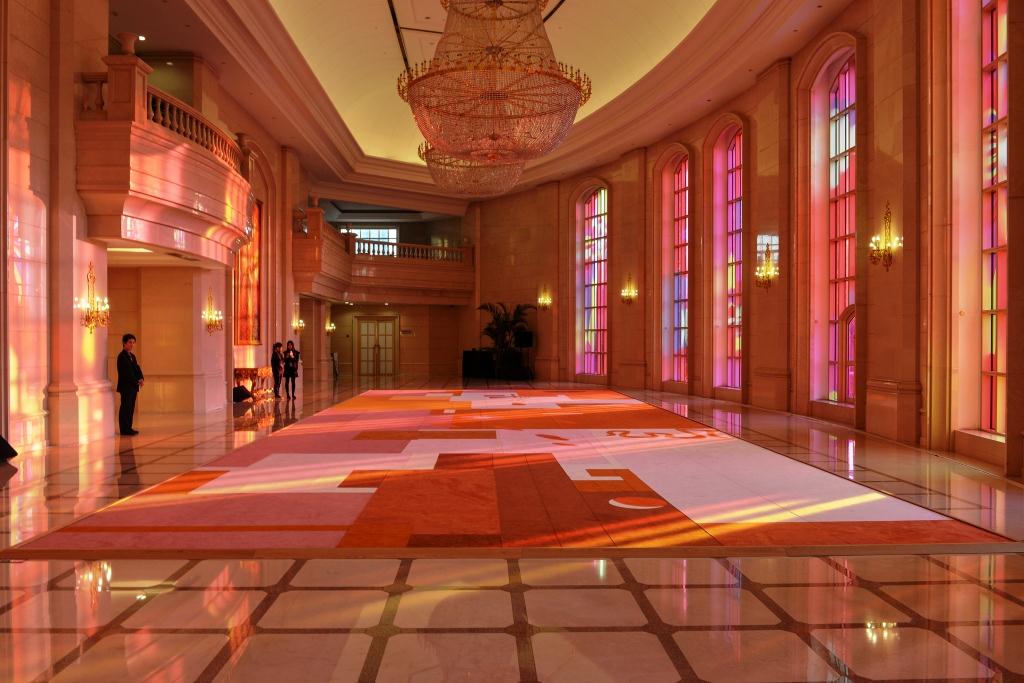 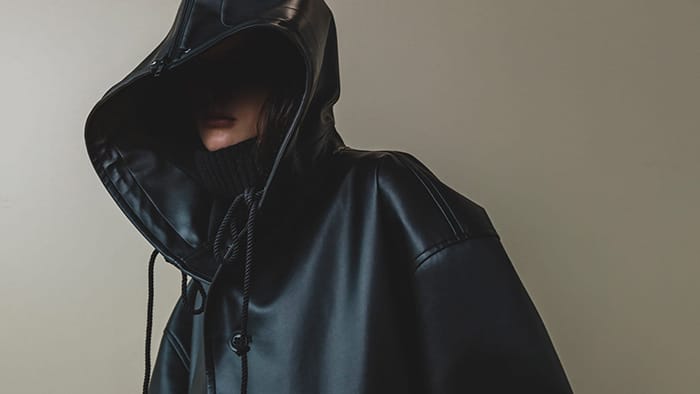