Active since the end of the ‘70s, Piero Lissoni studied Architecture at Politecnico di Milano. After graduating in 1985, he began his collaboration with furniture manufacturers as a designer first, and then as Art Director until today for Boffi, Living Divani and Porro.

Together with Nicoletta Canesi, he founded “Studio Lissoni” in 1986 wich later became Lissoni Associati. In 1996 they created Graph.x for the development of graphic projects. The work of the studio includes architecture, graphic and industrial design projects. Interior projects include hotels, showrooms, trade stands, private houses and yachts. Lissoni makes design projects for the most important brands in the field of furnishing, fashion, yachting and architecture. Piero Lissoni has received several awards.

Alcantara presented the “Alcantara Design Museum” at Superstudio Più in the Tortona district during Design Week 2009.

A selection of internationally renowned designers has been invited to contribute their own personali interpretation of Alcantara, and its countless applications, emphasizing the features and unique characteristics of the material. This interpretation will be realized through the redecoration of an object created by one of several leading producers in the field of design.

“Alcantara is an extraordinary material that allows all future thinking to become a today’s reality. The virtually unlimited possible combinations of Extrasoft are perfectly suited to couple with the several languages that this material proposes and make it perfect to cover any seat”. 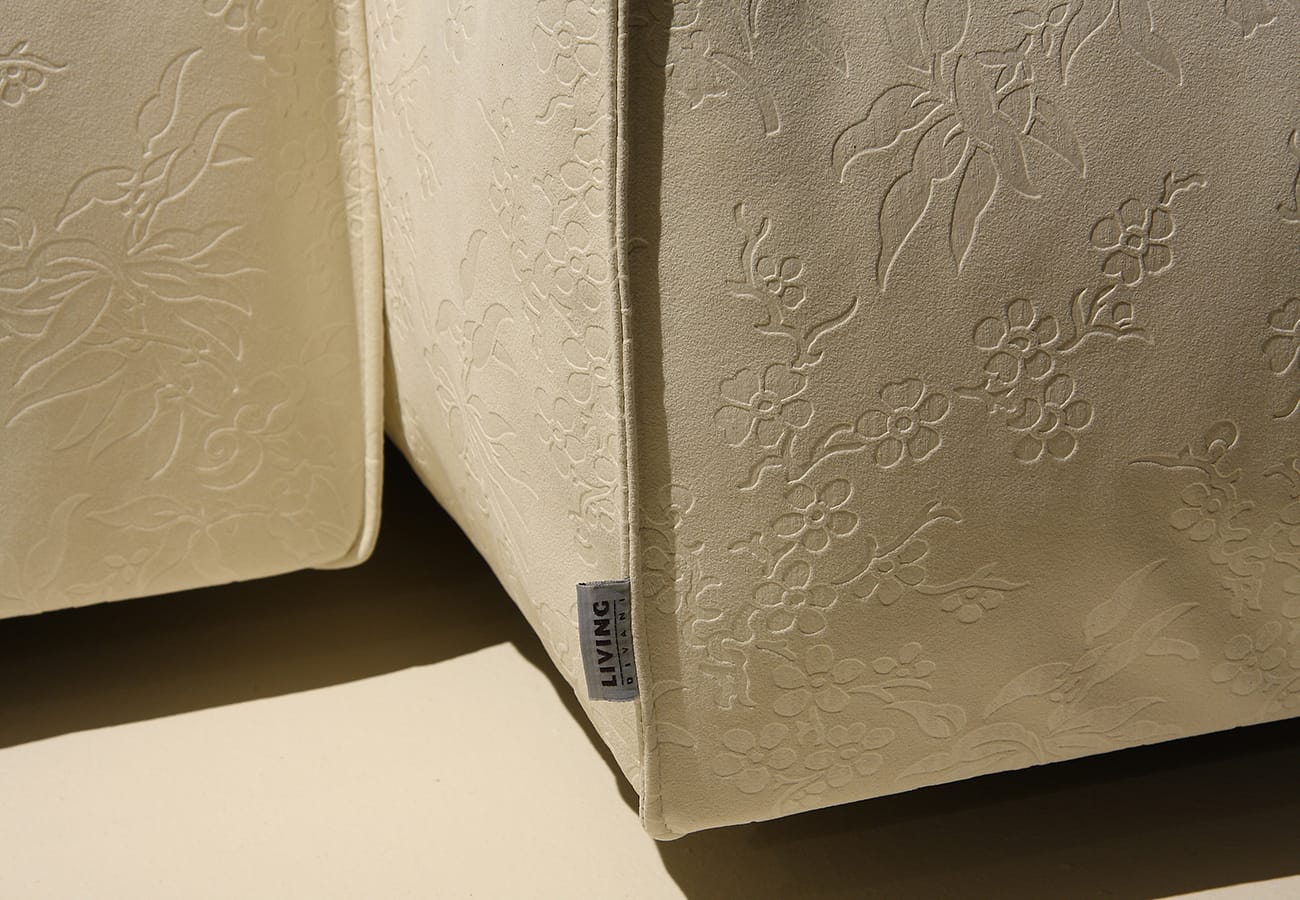