FALSTAFF AND ALCANTARA ON STAGE AT TEATRO REGIO

Alcantara opens the curtain of the Giuseppe Verdi's opera 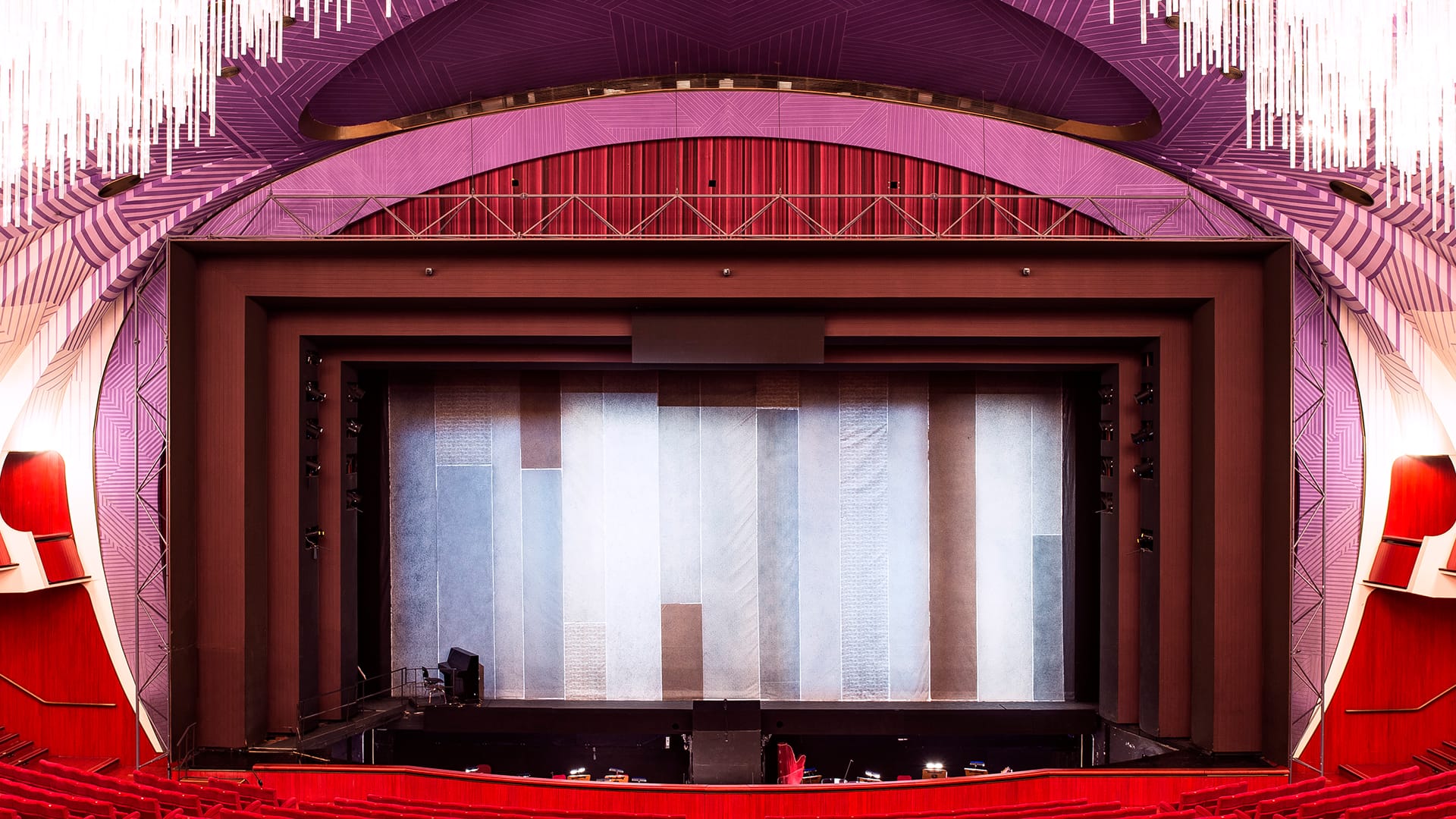 Alcantara, an ambassador of Italian excellence around the world and a symbol of versatility and a global lifestyle, was honored to take the stage of Teatro Regio with Giuseppe Verdi’s Falstaff, which made its debut in 1893 and has arrived in Turin with an original production from Teatro Lirico in Cagliari. Stage director Daniele Abbado created a fresh, fast-paced show that was at times profound and melancholic, all characteristics that are a part of Falstaff and his universe 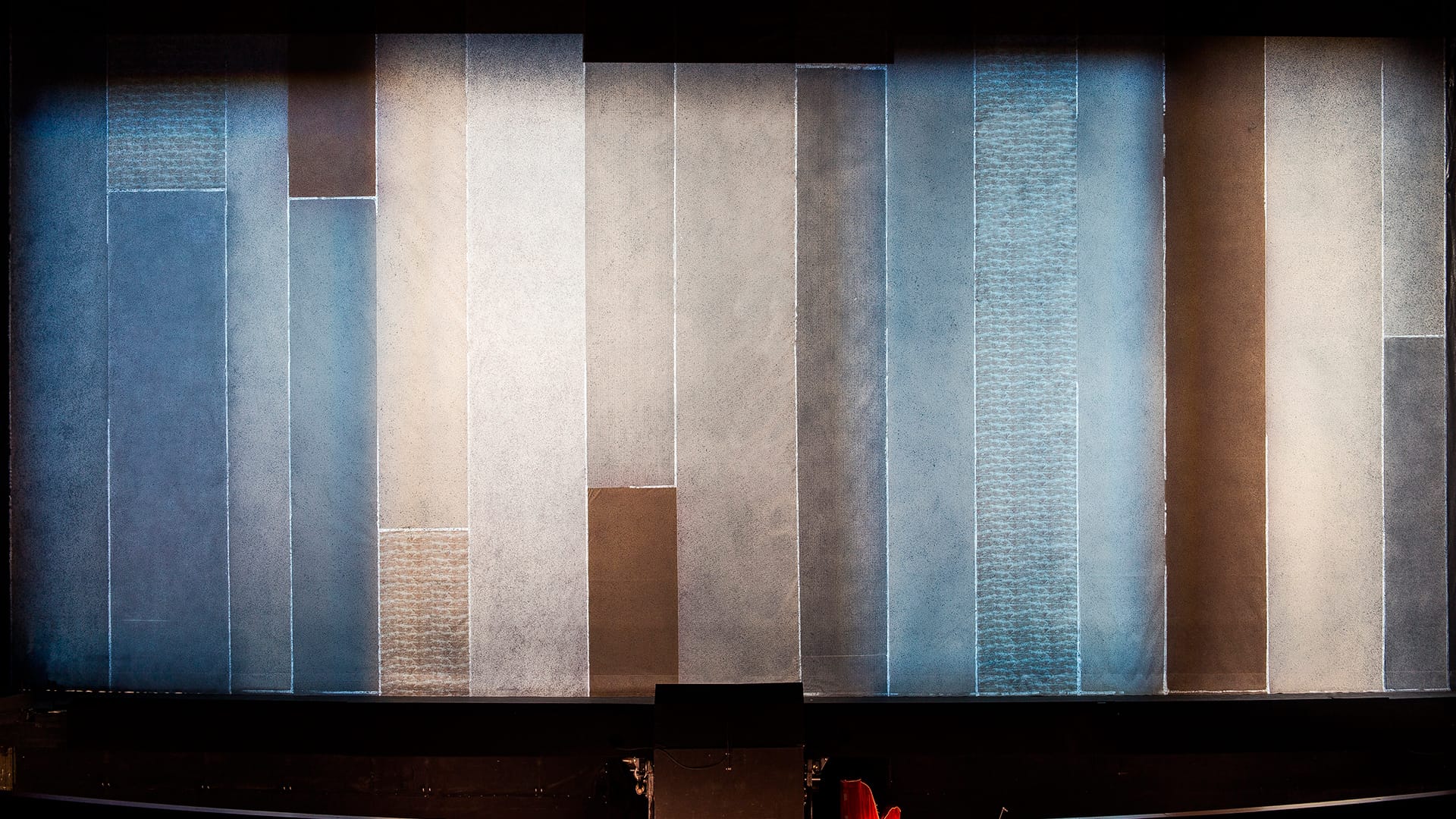 It is precisely in this context that the Alcantara curtain was inserted, creating a perfect connection with set elements on stage.

Just as unfinished wood planks, intersecting one another, created the circular platform on which the opera took place, in the same way different textures of the Alcantara Interior collection intersected, forming a prestigious curtain that helped enhance the poetic, timeless set design. A common denominator — artisan craftsmanship — unites Alcantara and Teatro Regio for the staging of this authentic masterpiece. 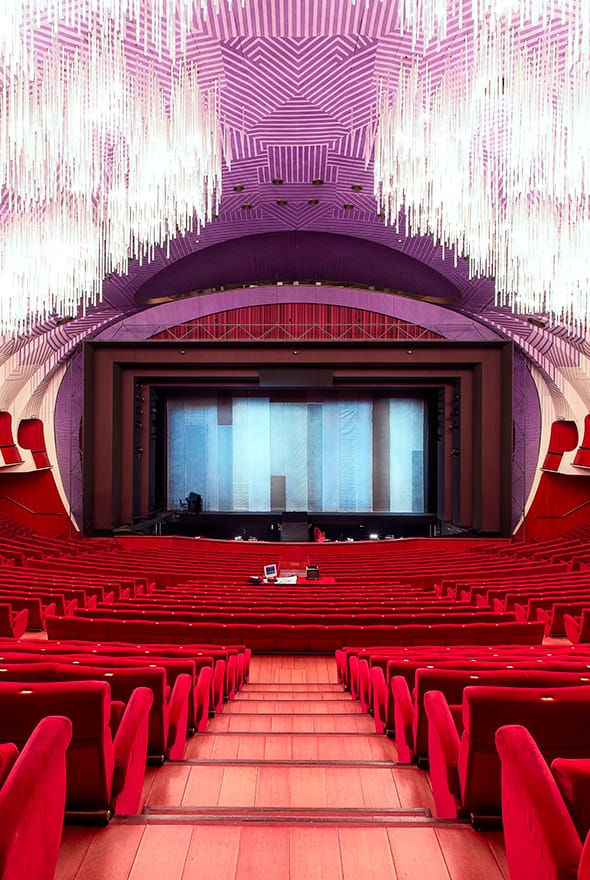 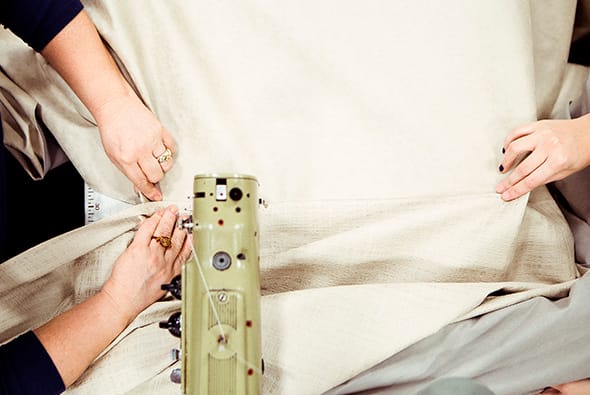 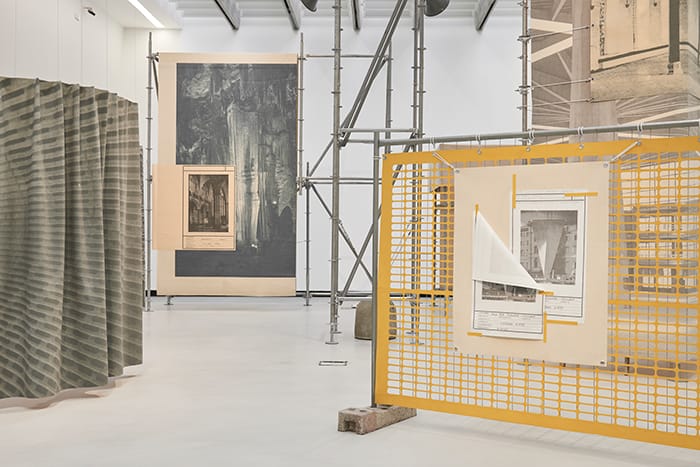 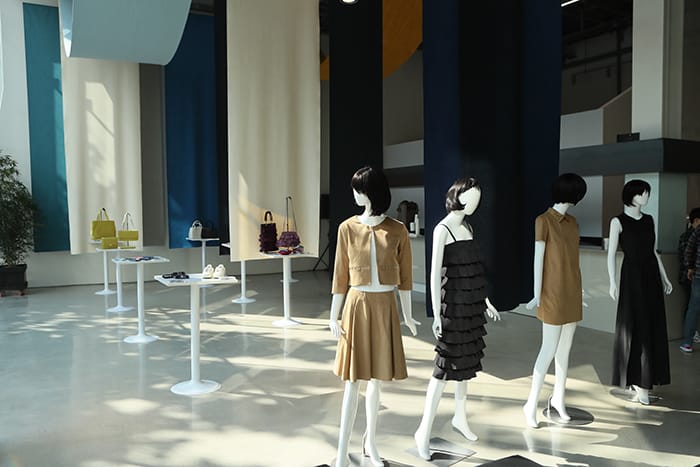 Alcantara's lifestyle arrives in Korea at the K Contemporary Museum