ALCANTARA GETS ON THE STAGE OF TEATRO REGIO WITH “LA BOHèME” 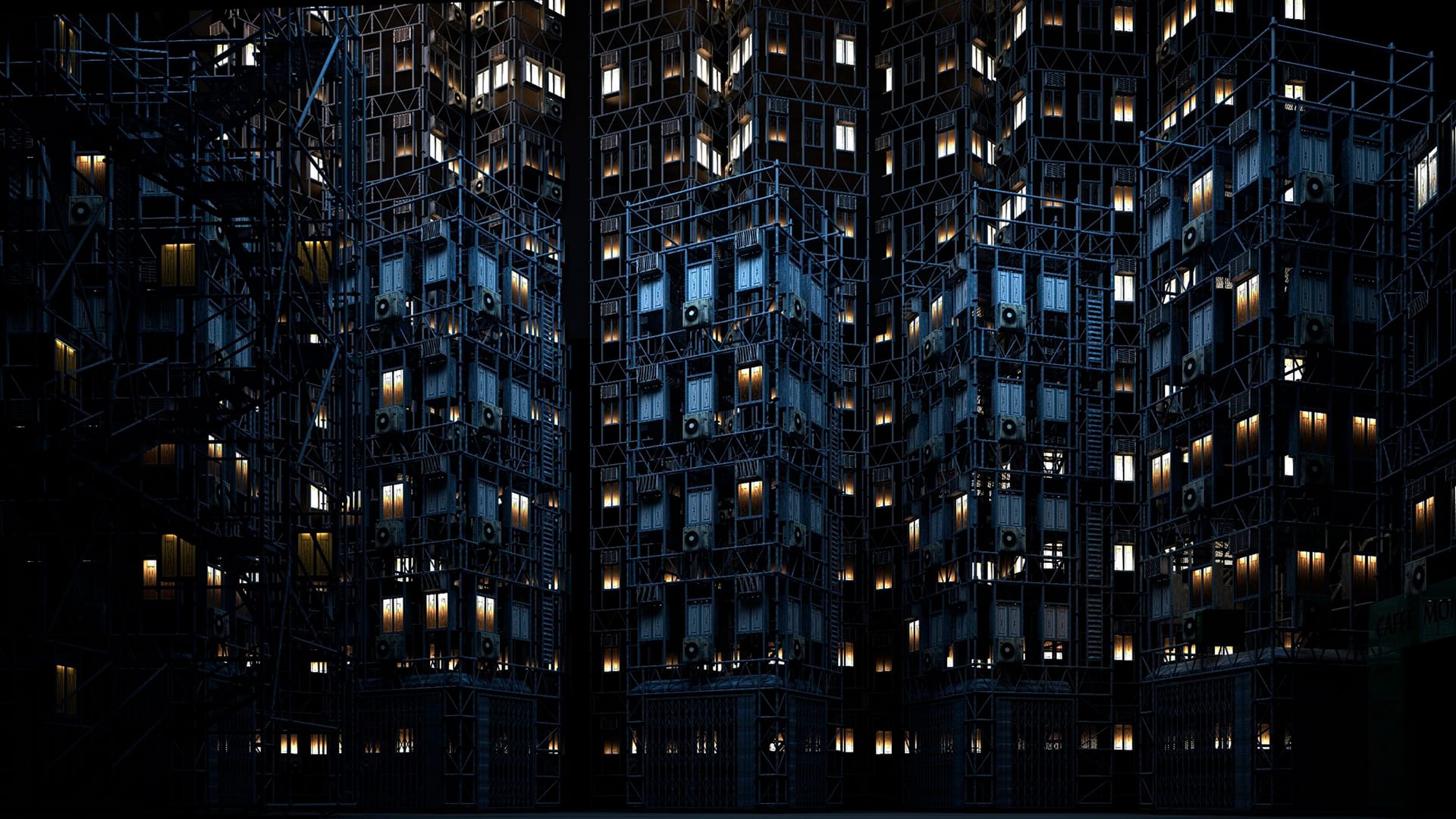 Alcantara, a worldwide ambassador of Italian excellence, took to the stage of the Teatro Regio for Puccini’s sublime opera “La bohème“, directed by Àlex Ollè de La Fura dels Baus, orchestra conducted by Gianandrea Noseda. In this eccentric, unconventional setting, Alcantara expressed itself to its best in the modern style of the curtain which distinguished the opera, and in part of the scenery and the leading singers’ costumes. 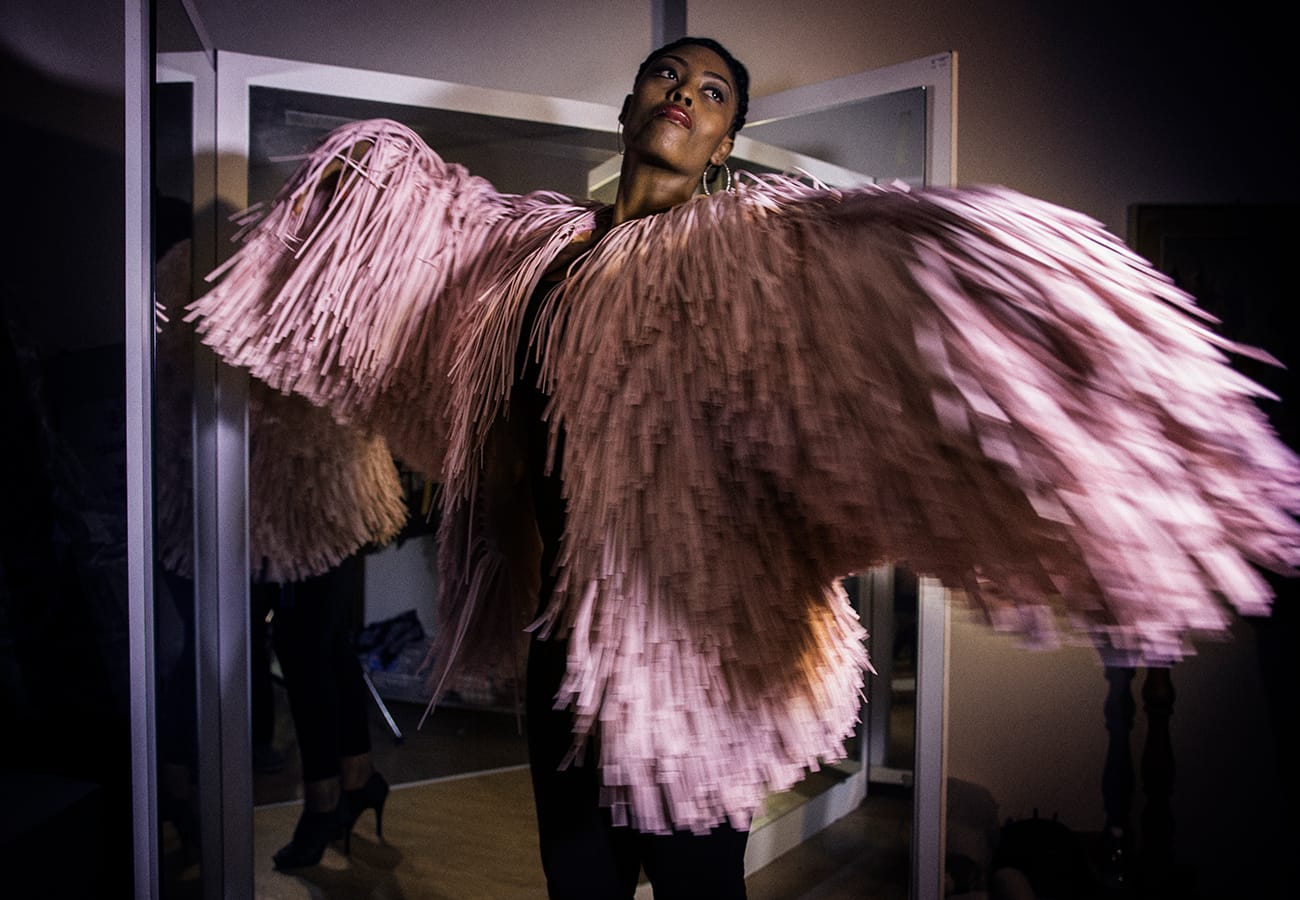 The audience was immediately introduced to the controversial atmosphere of this production of “La bohème” thanks to the 19×10-metre curtain by stage designer Alfons Flores who reproduced the opera’s key scene on Alcantara.

Alcantara has for years played a leading role in the world of the arts through its collaborative efforts with artists and designers in addition to those with internationally-renowned museums.

In fact “La bohème” is part of Alcantara’s partnership with the Teatro Regio for a cultural project related to the theatre’s 2016-2017 season. 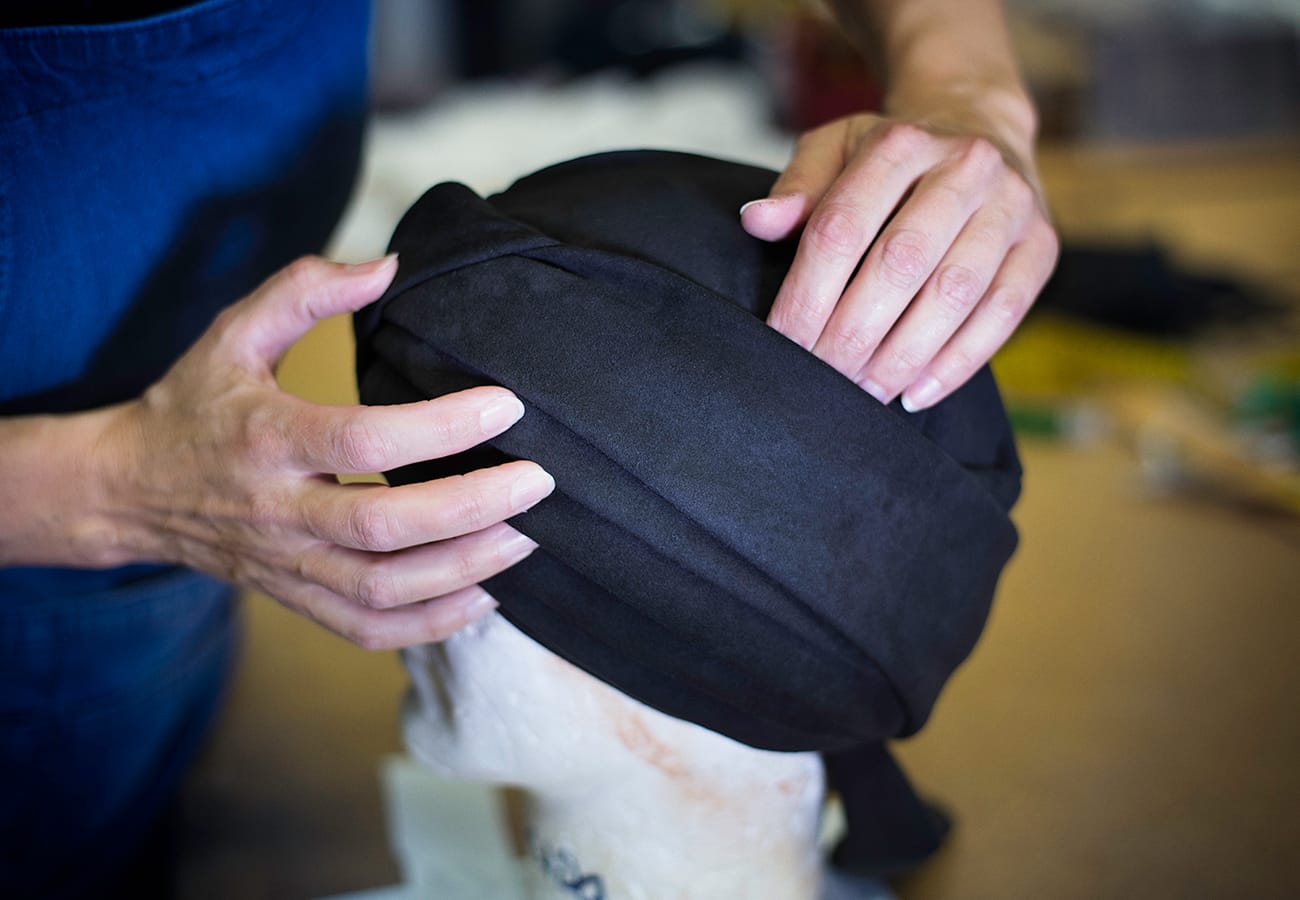 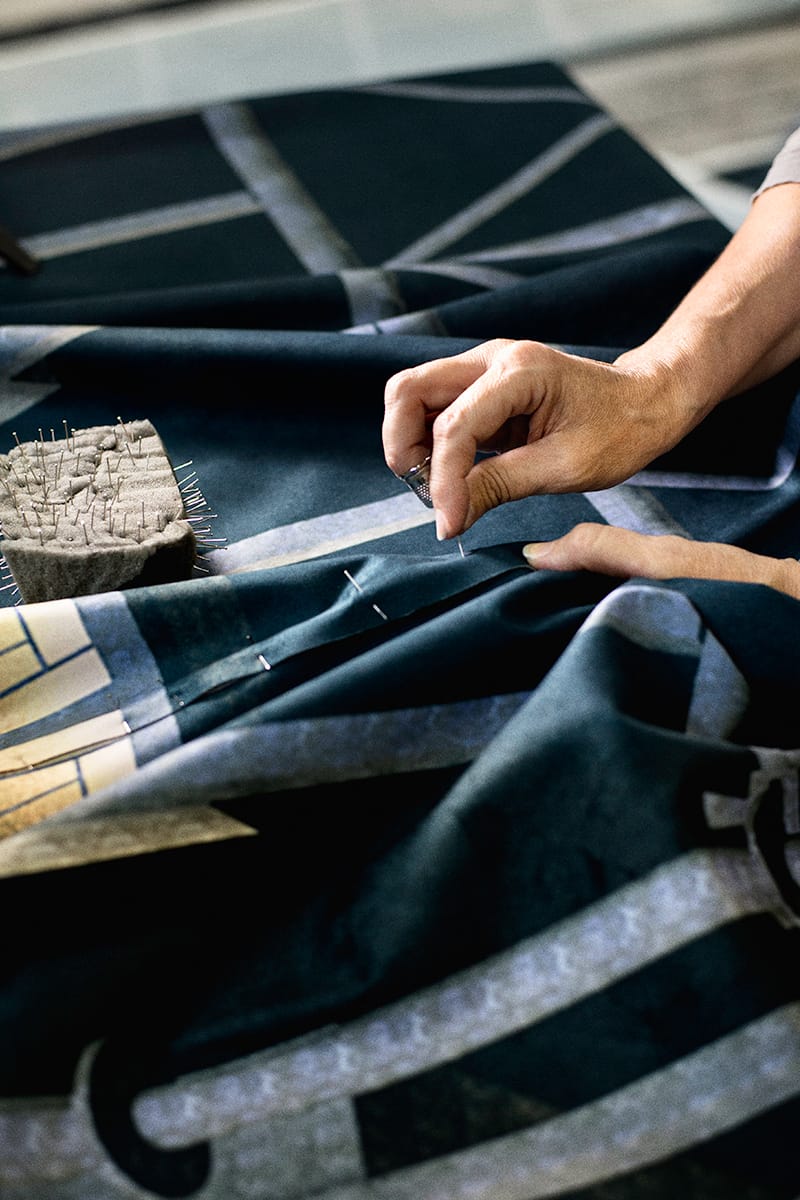 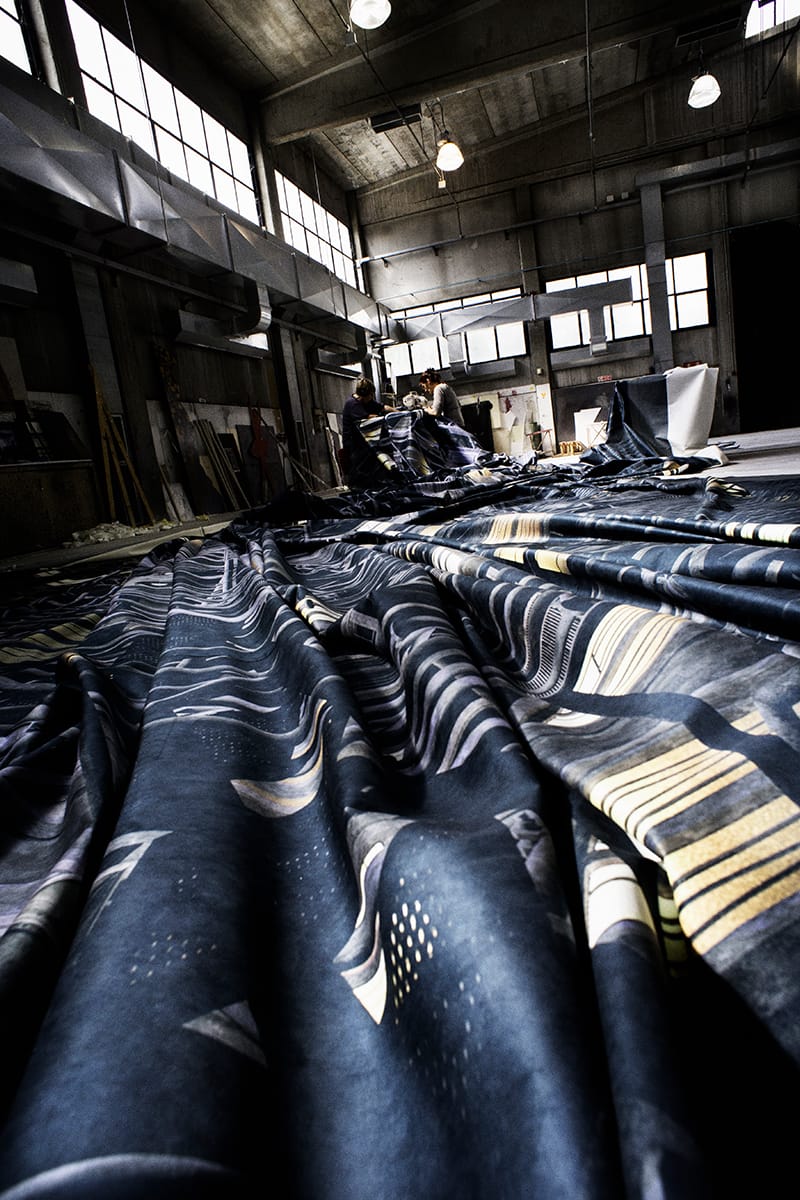 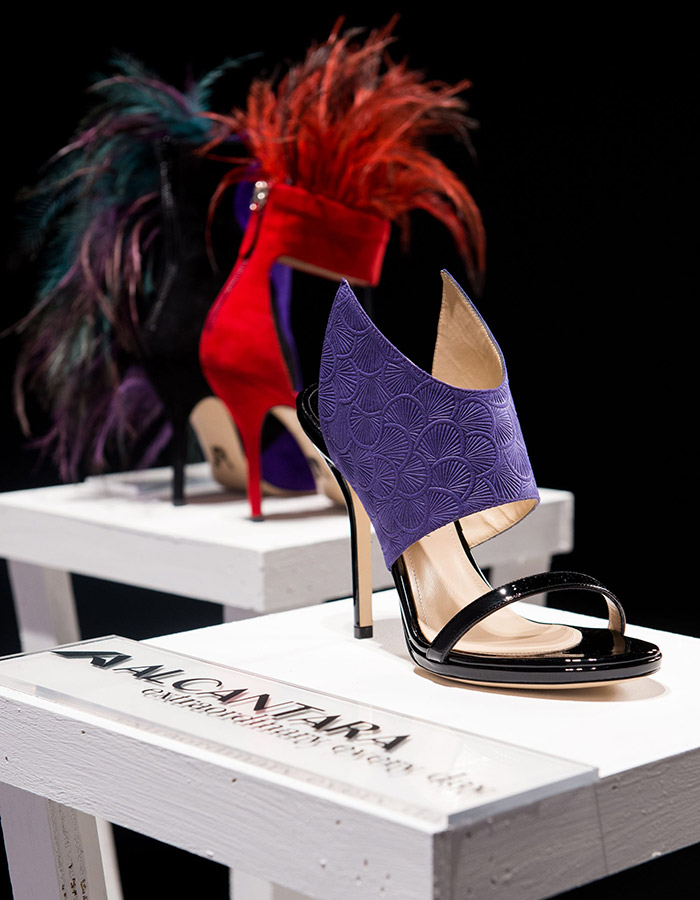 Alcantara partner of "Who is on Next?" 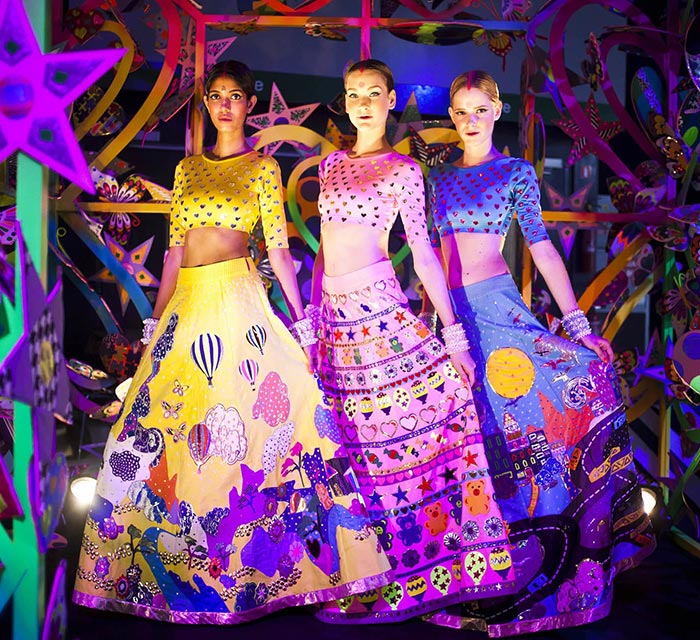