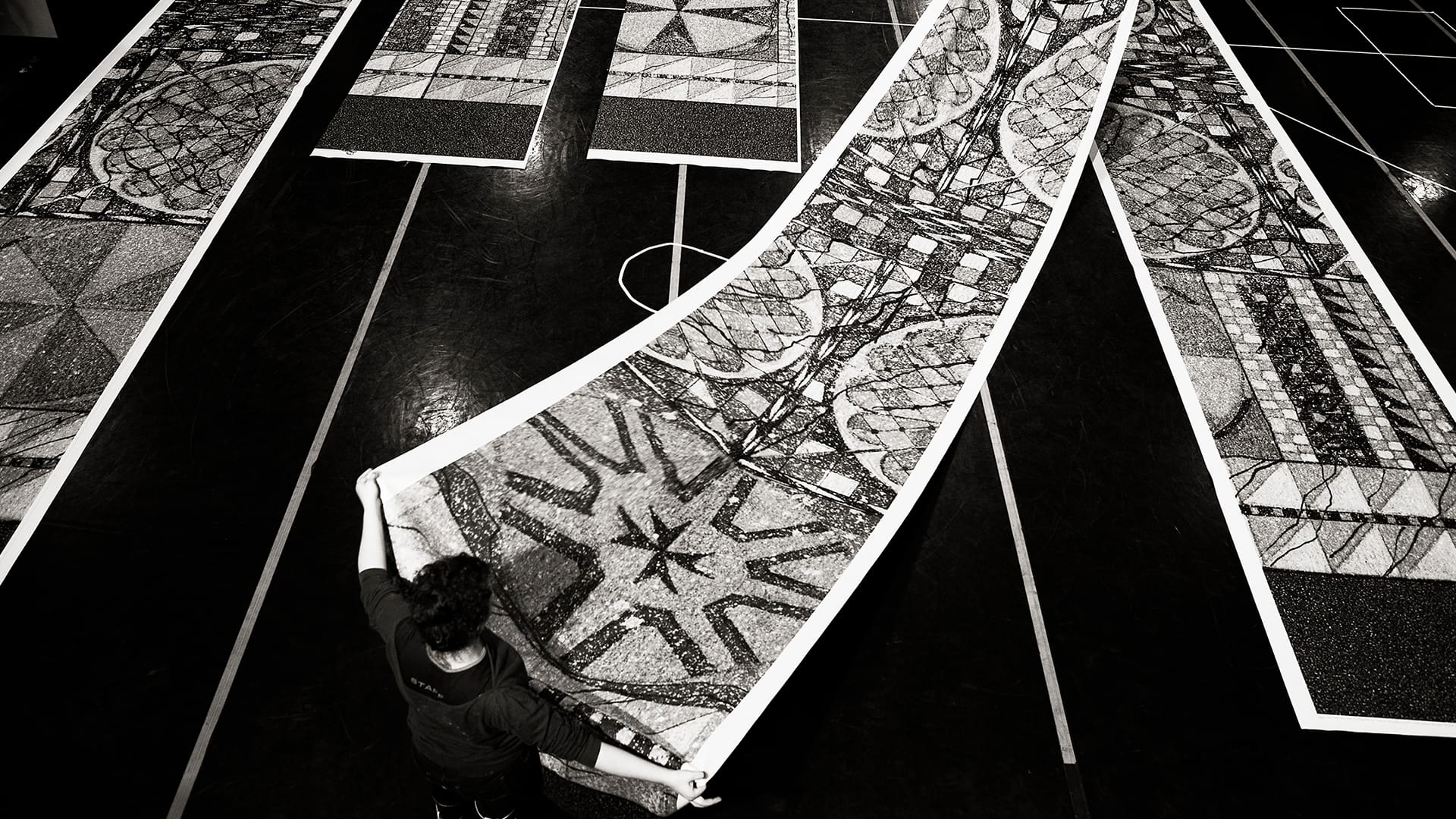 Alcantara, unique world’s manufacturer of the luxury material Alcantara and among the most fervent ambassador of Italian excellence worldwide, is honored to feature the finest artisanship and the quality of its innovative material on the stage of the “Simon Boccanegra” by Giuseppe Verdi.

Inspired by 14th century decorations and faithful to the original sketch by Sylvano Bussotti, Alcantara’s exclusive elegance and versatility reach their highest expression in the new curtain created for this Opera. The representation is produced by the renowned Teatro Regio Torino and is the first step of a partnership agreement that Alcantara has signed together with Teatro Regio for an international cultural project during the 2016-2017 Biennium.

Alcantara's lifestyle arrives in Korea at the K Contemporary Museum